It has been exciting to see God’s orchestration of MCC’s relationship with Genesis of Hope (GOH), a division of Cooperative Outreach of India (COI). In late 2018, MCC donated to GOH and the Missions Team was in open discussion about how to get more involved. Then in January 2019 Ravi and his wife Caitlyn, founders of GOH, visited NM. They were able to meet several members of the missions team for dinner and share about their ministry.

During that evening Ravi asked for one thing - that we come to India and be a part of their summer VBS program. He talked about how encouraging it is to work alongside fellow believers for The Kingdom; emphasizing the importance of relationships. 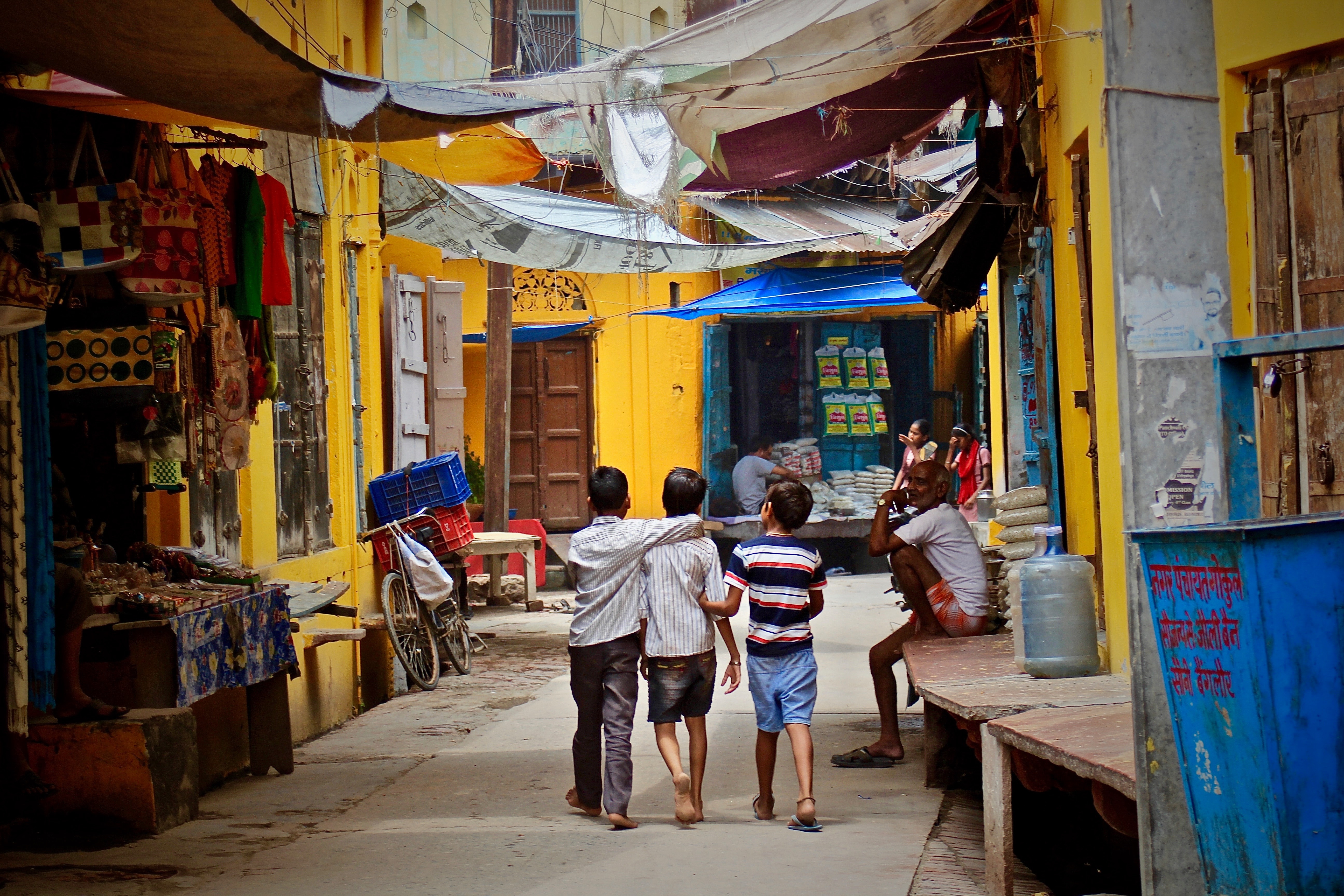 As Heather wrote in an e-mail to the Missions team, "God had been heavily placing India on my heart and on Donna and Emily’s hearts as well. Ravi’s visit served to solidify that leading.”  The Missions Team was able to look at the budget and found it could fully cover the $7,000 cost of GOH’s VBS, allowing approximately 1,000 children in India to attend. An important aspect was to build the partnership by sending Emily, Donna, Heather and Hana. The traveling team was so generously supported by the MCC congregation, friends, and family that the cost of their trip was covered completely and a significant amount was left over which was used to purchase other needed items for GOH. The team was able to see many aspects of COI/GOH’s ministry in the time spent with the Ravi and Caitlyn. They were able to share about “Identity” with about 30 young women from the slums through “Girl Talk.” The team visited 4 of the 10 GOH centers and saw the impact they have in the slums through educating children and providing skills training. The VBS was a very positive and fun time for the kids to step outside their everyday life and learn about Jesus. COI has many different facets of ministry from the GOH centers to working with urban youth through “Love Delhi” and new church planting efforts in neighboring countries. The thread that runs throughout each of these ministries is a clear love for Jesus and consistency in building strong relationships. "The thread that runs throughout each

of these ministries is a clear love for Jesus

and consistency in building strong relationships." The timing of  MCC’s VBS was perfect for making connections to GOH’s VBS. This was done through a daily 20-minute class. Each lesson began with an overview of missions - why believers are called to share the gospel and where in the world MCC chooses to engage in missions.  Then specific details of the recent India trip were shared with the goal to help children see a glimpse of life and ministry in India. There was a special prayer time each day focused on a different individual from India.The response received shows the India project was Christ-led. Children prayed fervently each day, adults shared throughout the week and said they appreciated learning more about Genesis of Hope (GOH) and missions in general. The fundraising goal for the week was far surpassed and $530 was collected for GOH.

The Missions Team gave $7000 to fund the GOH VBS and so much money was raised through direct gifts from the congregation, friends, and family of the traveling team that an additional $4,330 was given to GOH and $1,000 went back into the general missions fund. These generous gifts have gone to further GOH’s ministry. The Missions Team looks forward to growing the partnership with GOH to reach the lost throughout North India and into neighboring countries.

By The MCC Mission Team