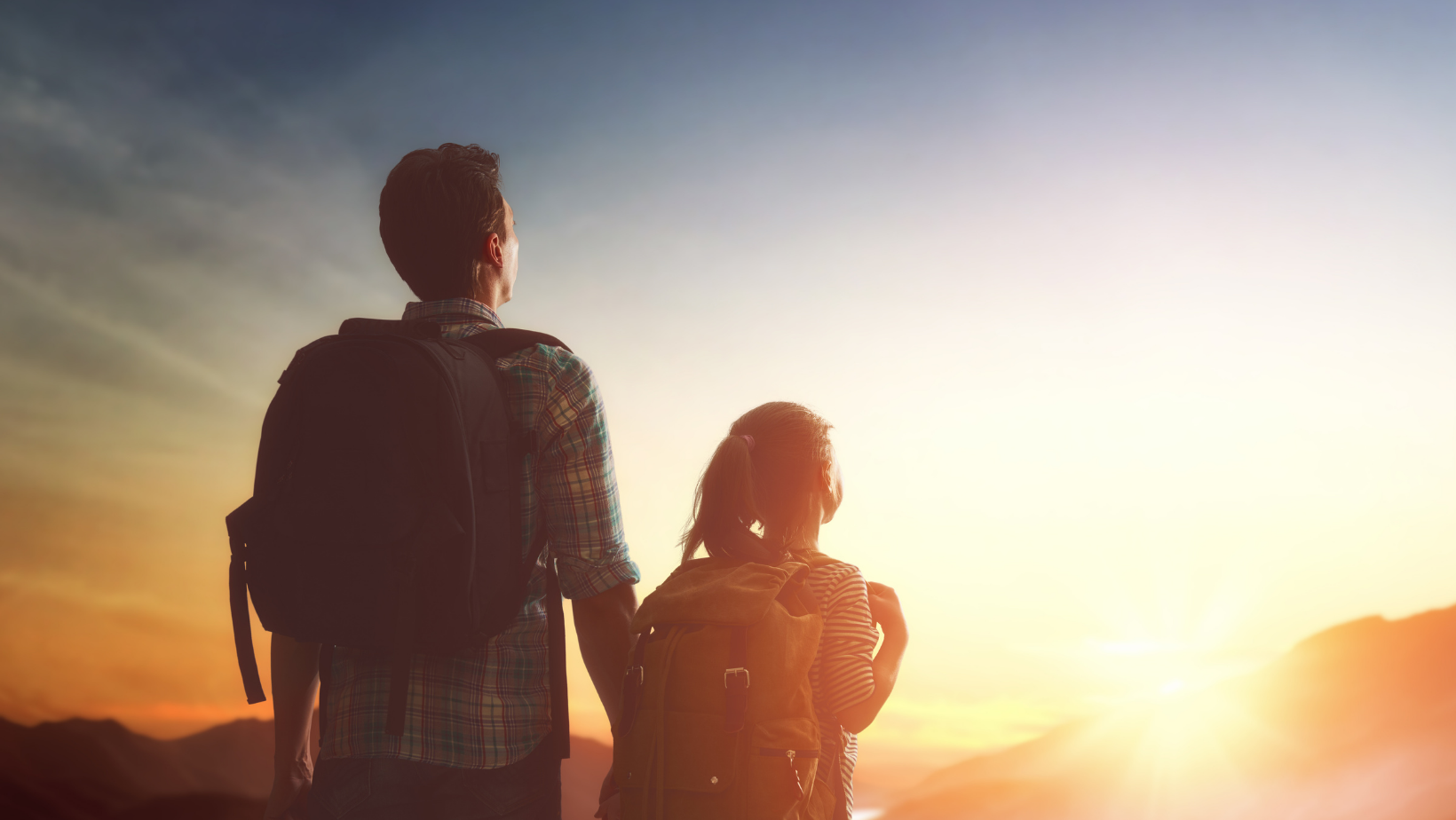 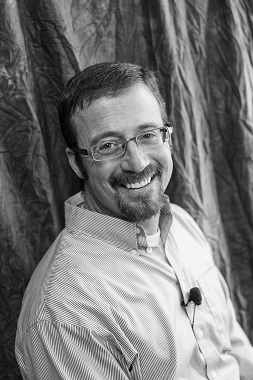 It was about ten years ago.  Micaiah and I had taken a trip together, and we were on our way home.  We got to the airport in Atlanta, and when we walked in and checked the monitors, we found out that our flight was delayed for an hour-and-a-half.

Now that’s not a big deal, except that we had a 50-minute layover in Houston.  So you can do the math, and figure out that we aren’t going to make it!

In addition, with the delay, our flight would put us into Houston around 10 pm.  I began to realize that it doesn’t look good, for us making it home tonight.

I tried to prepare Micaiah a little bit, for what could happen.  “Sweetie, the flight has changed.  We’re going to have to wait here for a while.  And then, when we get to Houston, we may have to spend the night there.  We may even have to sleep in the airport.  But we’ll go, we’ll talk to the people at the ticket counter, and we’ll see what they can do for us.”  I just wanted to help prepare her a little bit. 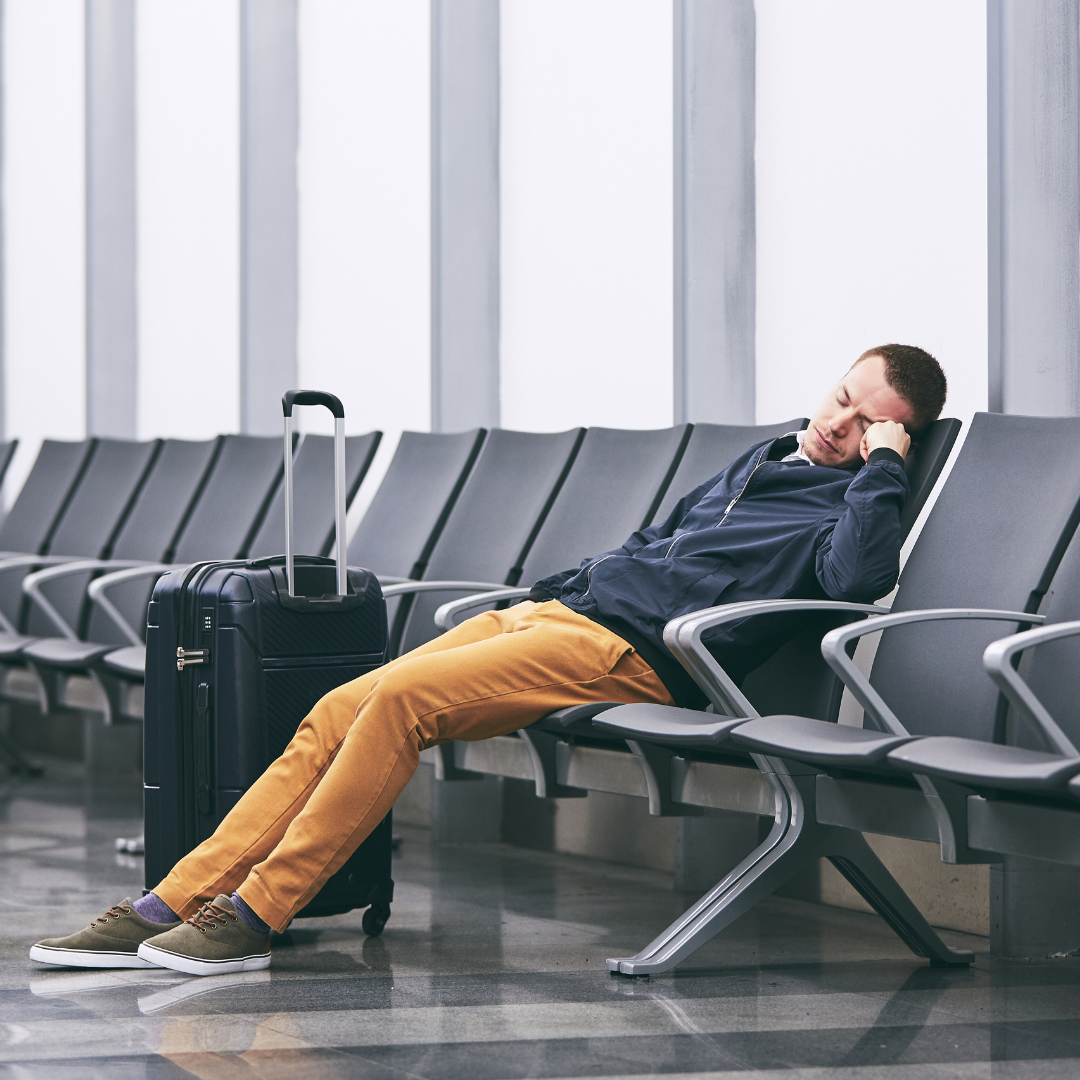 Now - no kidding - I had a sense that in that moment, I had a choice.  Which I was really glad for that realization!  Because usually I make the choice, without ever realizing that I had one.

Instead, I think I was encouraged; encouraged that my precious daughter was looking to me, to be her leader. 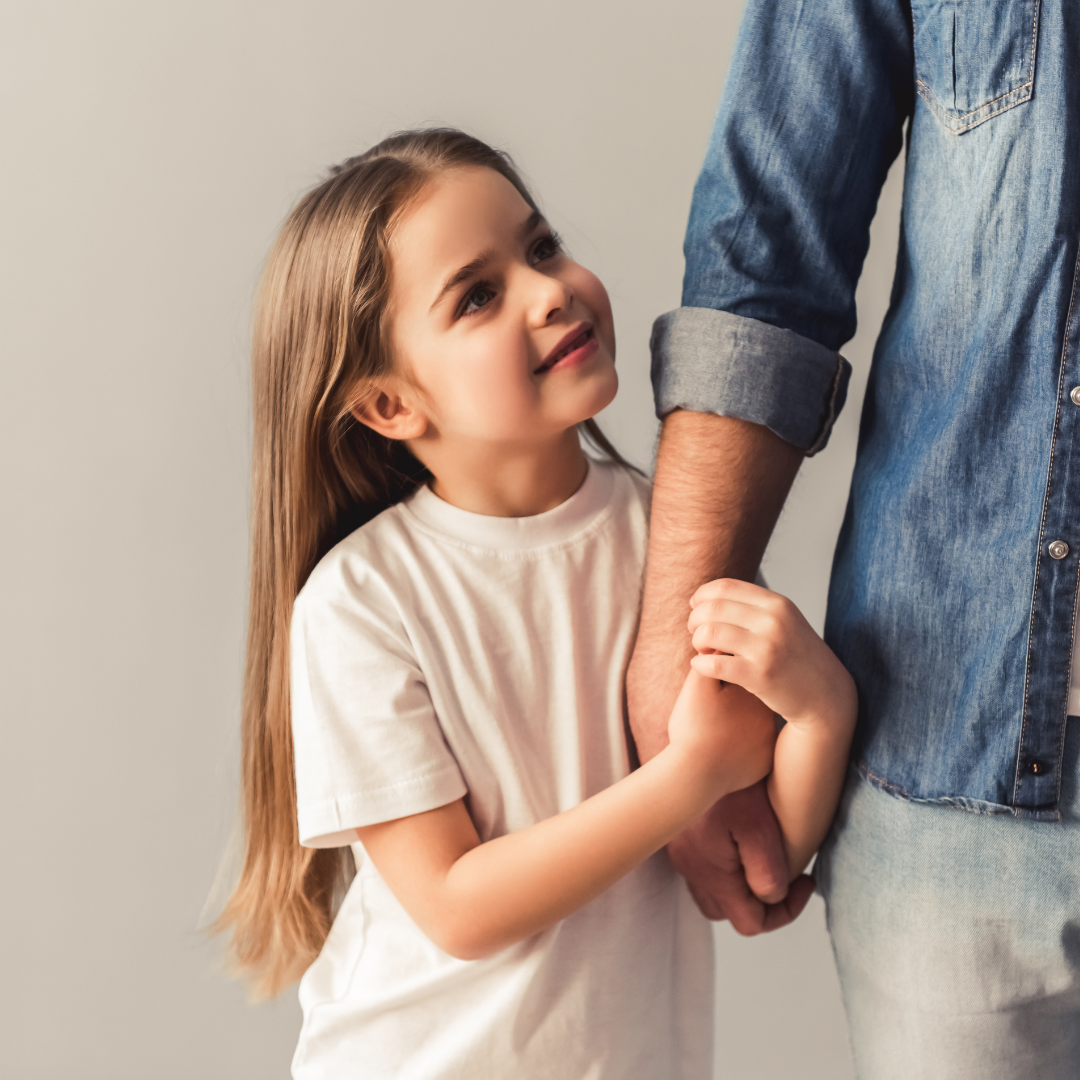 So we checked in.  We made our way all the way out to the gate.  And we stood in line, waiting there until it was our turn to be told our fate.

Now, the line is not long.  There are only about 5 people in front of us.  But the line is moving exceedingly slow.  Because everybody in that line has the same problem that I have.  And they need their whole world rearranged.

Finally, we get right up to the counter, and we are next.  The attendant is there, and we are about to get something worked out.  Just then, she says, “I’m sorry, I’m going to need you to wait for a minute, because there is something that I need to take care of first, and the I’ll be right with you.” 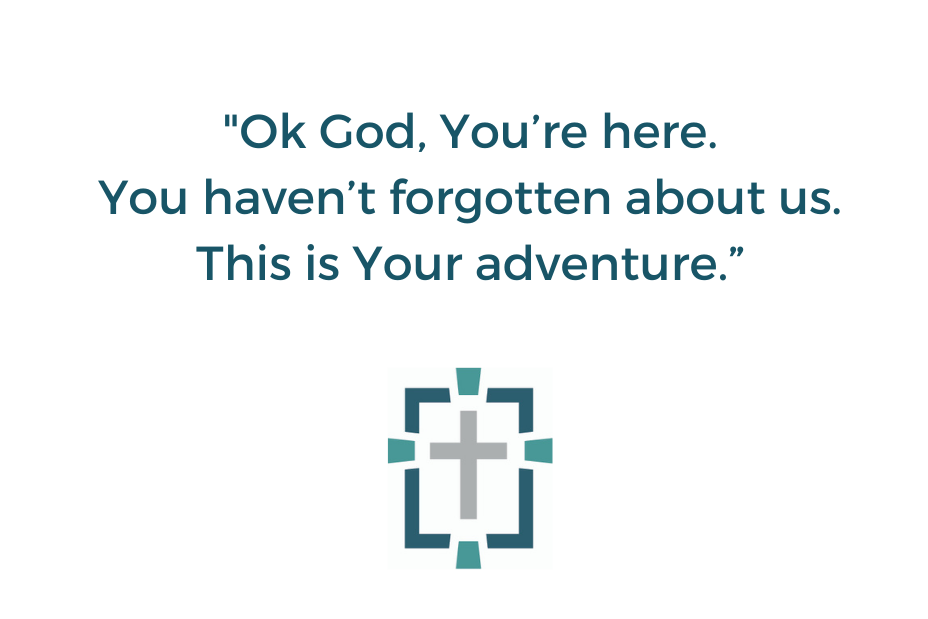 Ok; so we will wait.

So she picks up the intercom, and she broadcasts, “Malizzo; passenger Malizzo!”

She says, “I’ve got you on the 7:30 flight.  You’re leaving in about 35 minutes.  Here are your tickets.  Here are your boarding passes.  You need to go right now.  I’m going to call them to let them know that you’re on your way.”  And off we went!

It was a direct flight.

We got home 2 hours before we would have gotten home otherwise, even though we had already missed the original departure time.

Our bags also made it home with us.  They had made it onto our flight.  That was the second miracle.

I journaled about all of this later.  And I journaled about it, not because I was so thrilled that we got home 2 hours earlier.  And not because I thought some real miracle had occurred.  Basically, we had an attendant who was very conscientious.  She worked very hard, and she did a great job for us, without us even asking.  That was a work of God, but it wasn’t a miracle.  She was just doing a great job.

But the reason I journaled, was because I had that sense beforehand.  That sense, that “Ok God, You’re here.  You haven’t forgotten about us.  This is Your adventure.”

And then I got to see God take care of us.  And through that whole event, I got to be aware, “Lord, this is really great, because You are helping us; helping us to walk in eternity, right now.”

We are walking in eternity, all the time.  It’s just that, usually, I don’t realize it.