An afternoon by the pool .. a weekend at the cabin .. a lazy day in your hammock, or an evening out on the porch swing ..  these are the essence of leisure, of rest, of summer.  And while I hold firmly to the maxim that “the only two things in life that are not overrated are God, and rest”, I also believe that leisure is most delightfully life-giving when it is nourished by a good book. 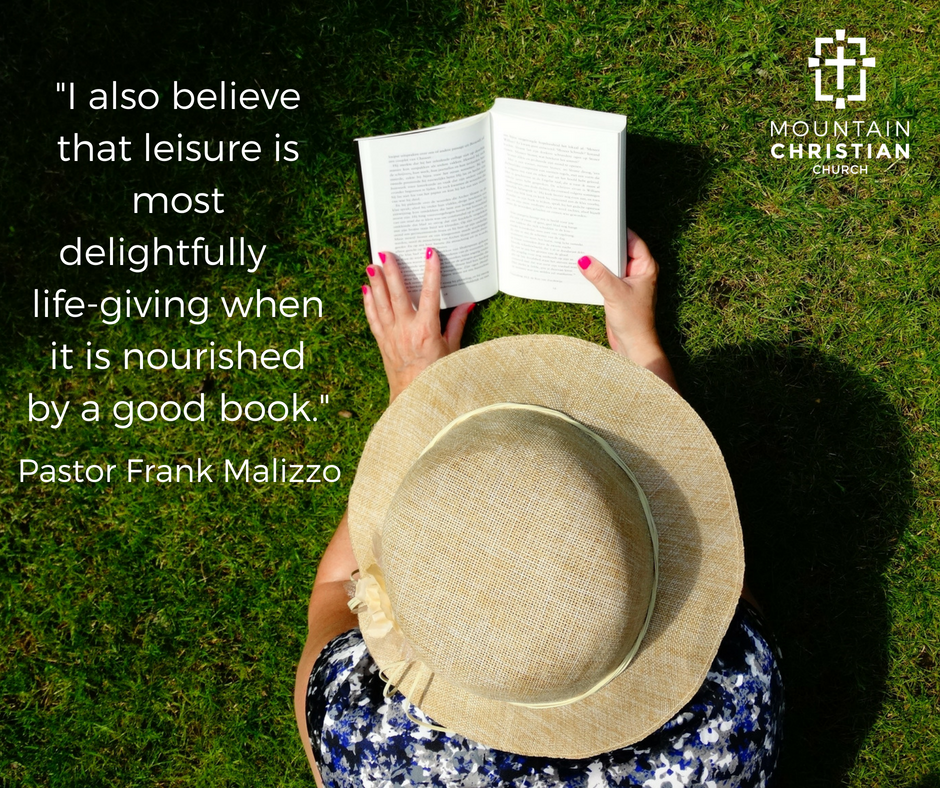 As you enjoy your summer, here are three books that you might consider making a part of your plans.  They will give an outsized spiritual return on your investment.  They are short books - easy to pack for travel - with chapters that can typically be read in one sitting.  And yet, they get to the heart of spiritual matters quickly, and invite you deeper into the springs of God’s refreshment. 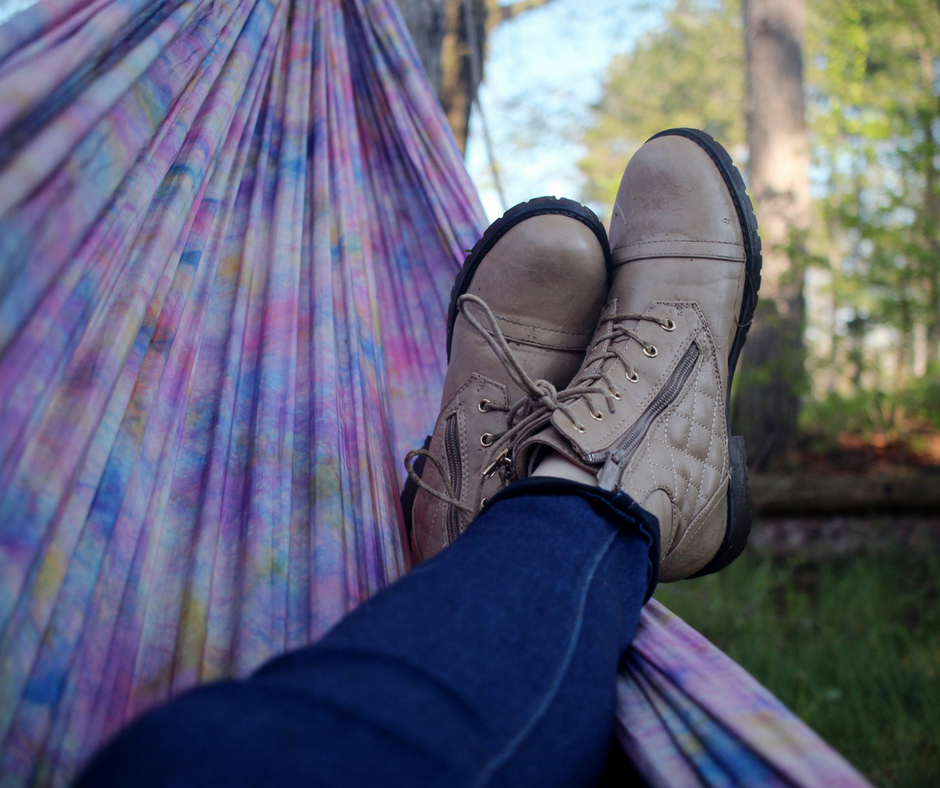 The Root of the Righteous, by A. W. Tozer:

Tozer thunders like a modern-day prophet, rousing us from the midst of our sleepy evangelical world.  Several of his works are rightly seen as classics.  The Root of the Righteous is one of these.  May it be well-used of God to stir you, with chapters like “The Great God Entertainment”, and “Faith Is a Perturbing Thing”.  Hear his incisive diagnoses, written in 1955(!), and see if they don’t ring true:  “The present inordinate attachment to every form of entertainment is evidence that the inner life of modern man is in serious decline.  The average man has no central core of moral assurance, no spring within his own breast, no inner strength to place him above the need for repeated psychological shots to give him the courage to go on living.  He has become a parasite on the world, drawing his life from his environment, unable to live a day apart from the stimulation which society affords him.”  May you be drawn to seek Him more, with “Love of the Unseen Is Possible”, and “Something Beyond Song”.

Living in the Light: Money, Sex, & Power, by John Piper:

It is Piper’s sub-title that really orients you to his approach right away: “Making the most of three dangerous opportunities.”  This is no glum recital of shame-inducing regulations.  In typical Piper fashion, he grounds everything in the glory of God, and in our soul’s search for it’s deepest satisfaction.  He begins with a foundation of what money, sex, and power are all about.  They are gifts from God, meant to be used for His glory and our joy.  Then he addresses the dangers and opportunities of each one, in turn.  In the end, he encourages us in how we can deploy the potentials that are latent in each of these three temptations.  “Money, sex, and power exist ultimately to show that God is more to be desired than money, sex, and power.  That is, paradoxically, how they become most satisfying in themselves.”

If you’ve ever felt like you’re completely tapped-out after 5 minutes in prayer, than this may be the book for you.  If you’ve ever felt like your time in the Word was dull, than this will open the door to a new approach.  As Whitney says in diagnosing our prayer doldrums, “The problem is not that we pray about the same things; rather, it’s that we say the same old things about the same old things.”  And really, the remedy is obvious, right?  Where else should we turn, to learn to pray, than to the Bible?!  And whose words and thoughts ought to fill our minds, and guide our petitions, more than God’s?!  In the end, this little book is simple, yet profound.  I find that Whitney’s approach spurs me on with the freedom to follow the Spirit in prayer, while also guiding me by the wings of God’s Word.  It is brilliantly dependent upon both.

What are your favorite Biblical summer reads? Share in the comments!