One Slice at a Time

One Slice at a Time

Three years ago, I met cousins Robert (8)* and Phillip (5)* while participating in the Juntos tutoring program.  Robert and Phillip had a special relationship, relying on each other for support and encouragement.  Over the course of time, I would learn why.

During the “get-acquainted” portion of the program, Robert told me that he lived with his mom and some men whose names he didn't know.  At this time, Robert was very much on edge and obviously nervous about almost everything.  My heart broke for him.

Over the next several months, during weekly study-halls, I found that simply keeping Robert's focus on anything nondestructive was a success.  He was constantly acting up, misbehaving, and being destructive. Eventually, I learned that both boys were routinely pulled out of their home in the middle of the night by child protective services.  Yet, I would see them the next day and they would act as if nothing had happened.  One foster family told me how the boys would sleep with the lights on, their dog at their sides, their lives filled with fear and uncertainty. 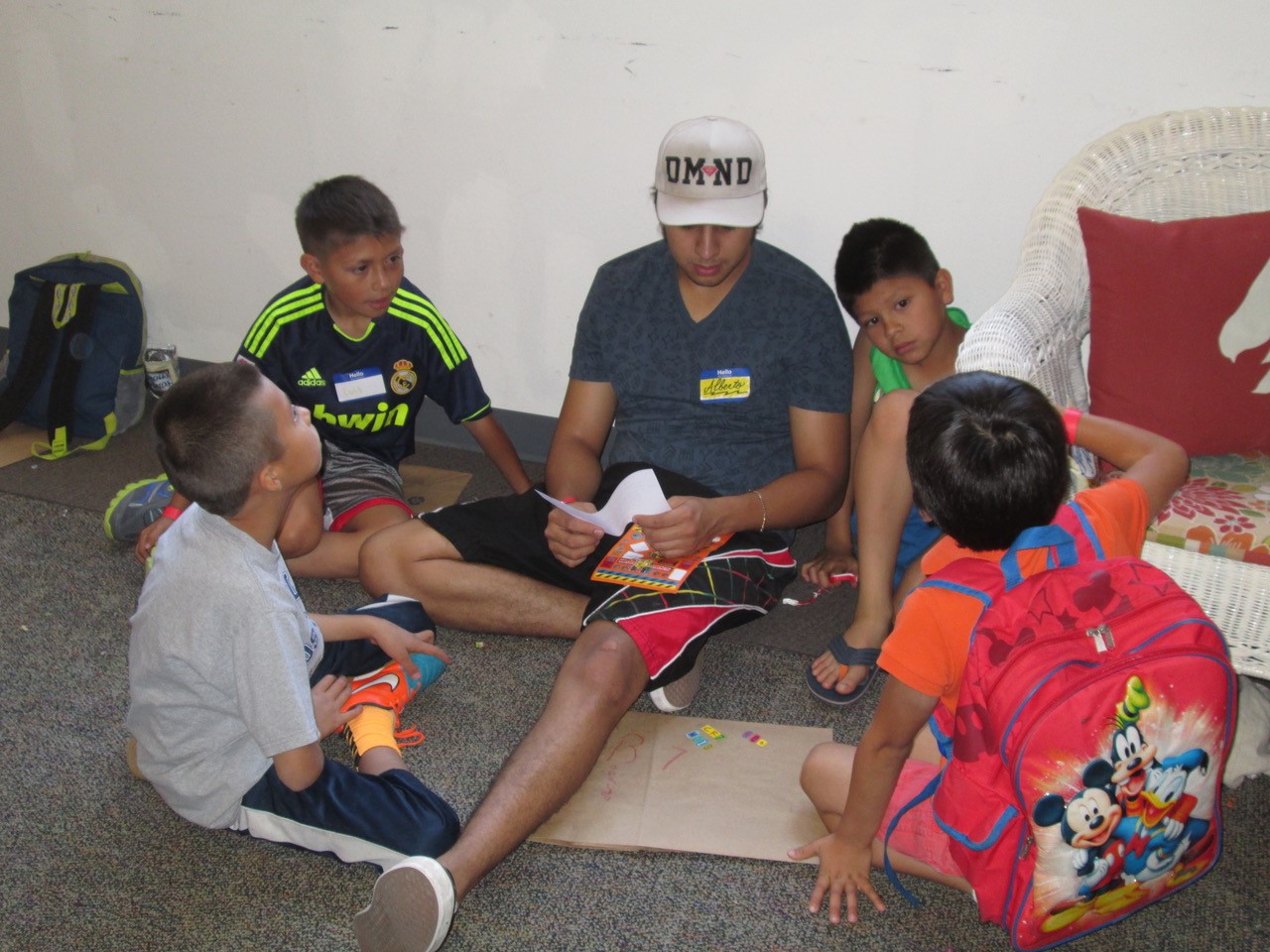 But my time with them was special.  I would play ball with them, read to them, and help out with Phillip’s art interests.  Tutoring of school subjects became secondary to building a trusting, healthy relationship.  In reality, I may have been the only adult male they knew who treated them with respect, love, and encouragement.

Eventually, we began to discuss things of significance: like what they might do with their lives and how to deal with hard times, like when an older school friend was killed on the street.  The weight of the issues these children deal with is staggering!  Robert, though, still had challenges.  He was kicked out of one school for fighting.  Still, I always tried to let them know they were loved. 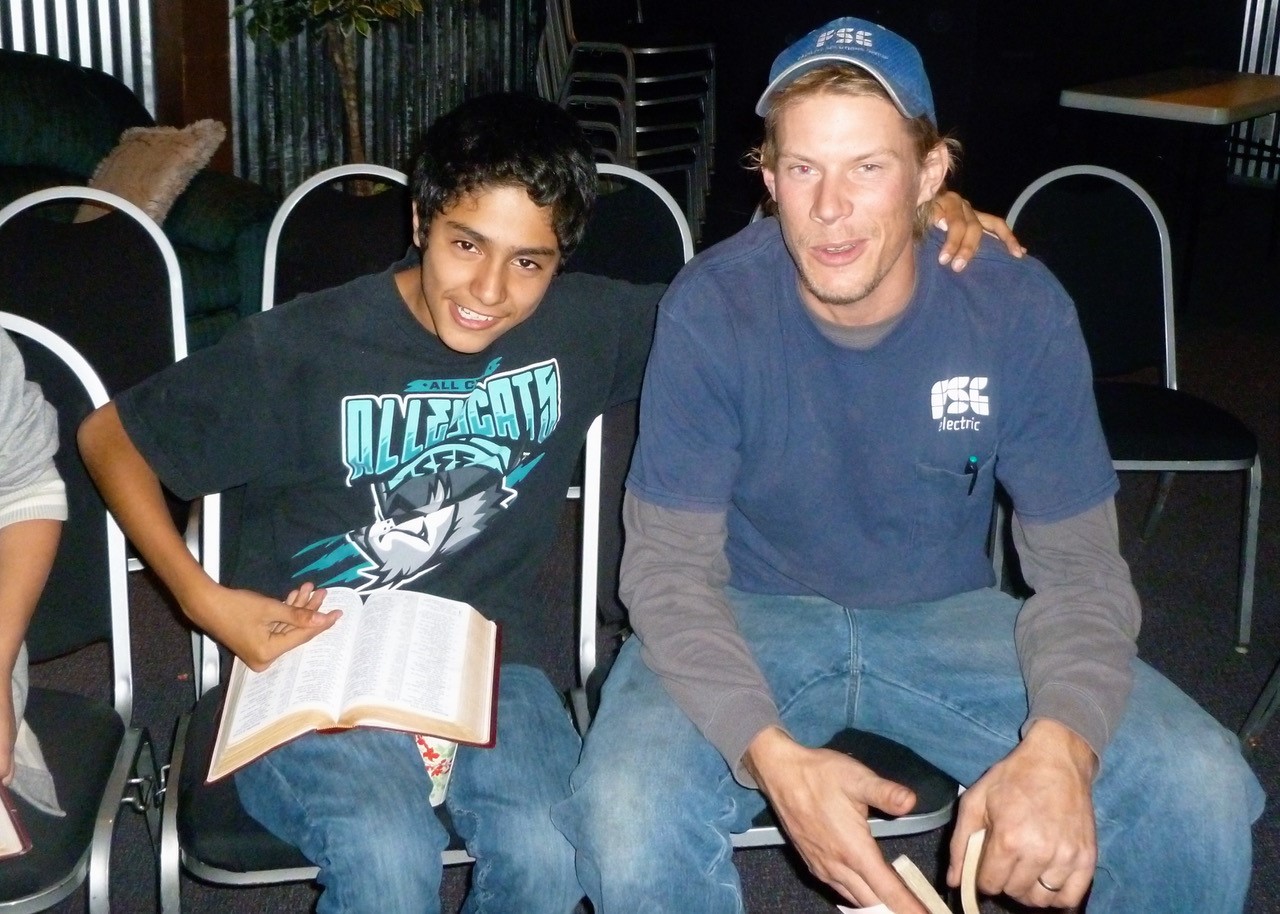 It was often with the simplest gestures that real relationship was formed. When I brought his favorite pineapple-and-bacon pizza to our meeting, Phillip was amazed that I had listened to what he told me.

Fast forward three years.  Robert and Phillip are still involved with Juntos.  There have been some improvements in their family life, but times are still tough.  After a recent meeting, though, I reflected on the remarkable transformation in their lives.  Robert is more controlled, shows less anger, and seems like a genuinely happy soul.  Phillip, always a smiler, now has a focus to his activities and is excited to be learning and growing.  I believe the love and care these boys received at Juntos changed the paths of their lives.  They still have hard times ahead (as do we all), but they can take heart in the promise of Jesus: that through Him we can overcome this world.

How can you be part of this miracle-making program?   You can volunteer your time and show a child he or she really is loved.   And, after 12 years of stories like this, Juntos is finally able to work toward purchasing a permanent facility in the target neighborhood!  With suitable buildings becoming available, the funding needs are significant, but certainly achievable.  A new facility negates costly van transportation and increases access.  Click here to donate to the building fund.