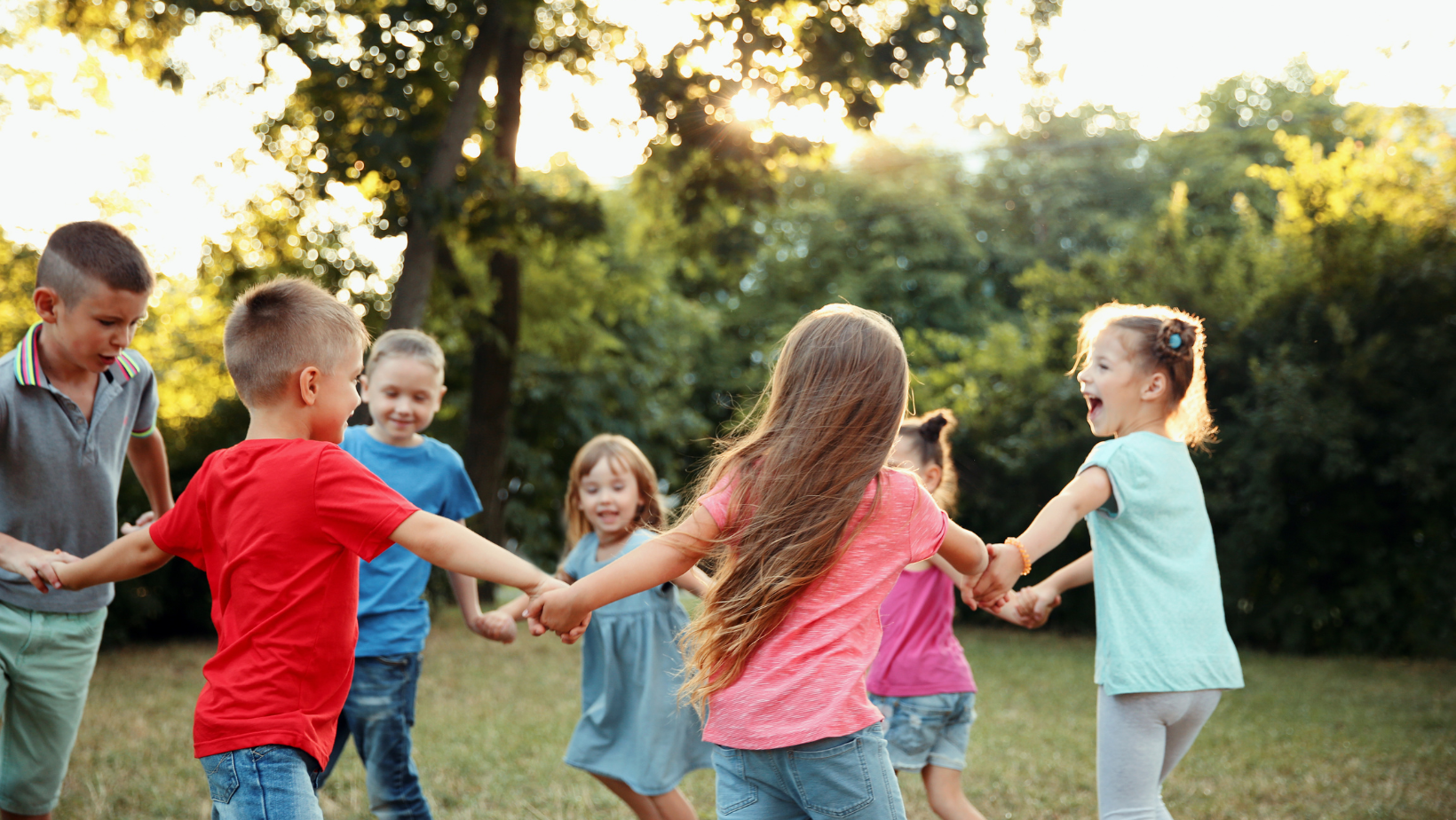 Making Waves!
What a week it has been! Each day, there were 100+ kids jumping, singing, dancing, and learning about how God created us in his image, that He has a purpose for each of us and has given us talents and skills
to use in loving one another.

Children also learned that Jesus invites us to follow Him, and that Jesus rose again after death, as a sacrifice for us. Lastly, they learned that we are to ‘love one another’, and spent time considering how best to do just that; they also figured out that their actions can have far reaching impacts, just like waves made on a pond.

Some highlights from this week:

It has been an AWESOME week; much thanks to all who participated and supported VBS. We have one last event this Sunday, as we invite the VBS families to join us for an Outdoor service, followed by a potluck Brunch. Join us as we welcome and minister to them. Bring food, and stay for a while, sharing
in fellowship, learning about and loving folks in our community.

Hope to see you there!
Paul