I Thought I'd Never See Her Again 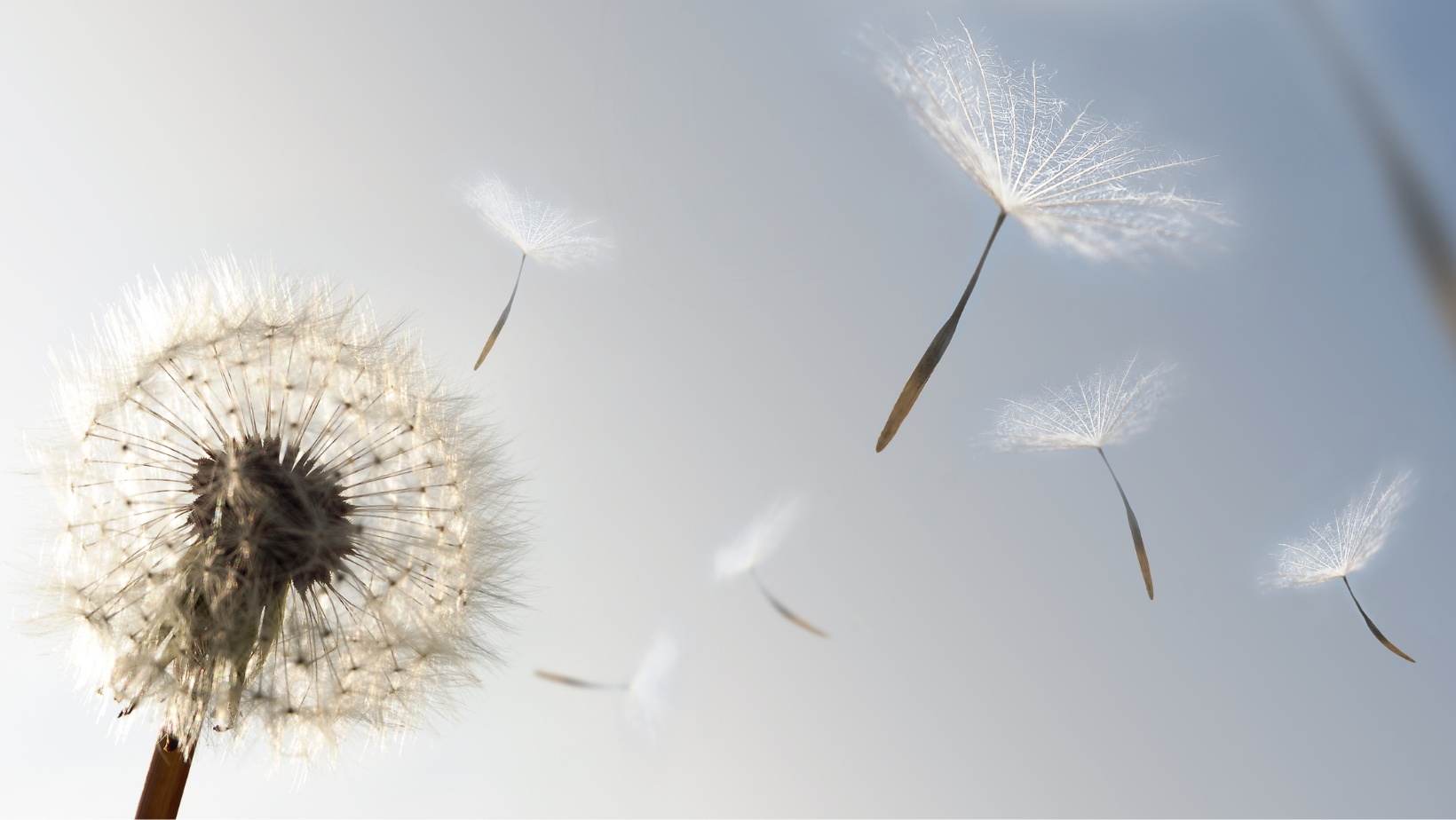 I Thought I'd Never See Her Again

On the eve of many seniors graduating and moving forward through life’s challenges, I can't help but to think back on one such challenge I faced after coming to Christ in my senior year. Even though the Bible promises lifestyle change as a result of the indwelling Holy Spirit, some changes didn’t come fast enough for me. I remained a slave to the “in crowd” mentality and commonly judged people based on superficial reasons. 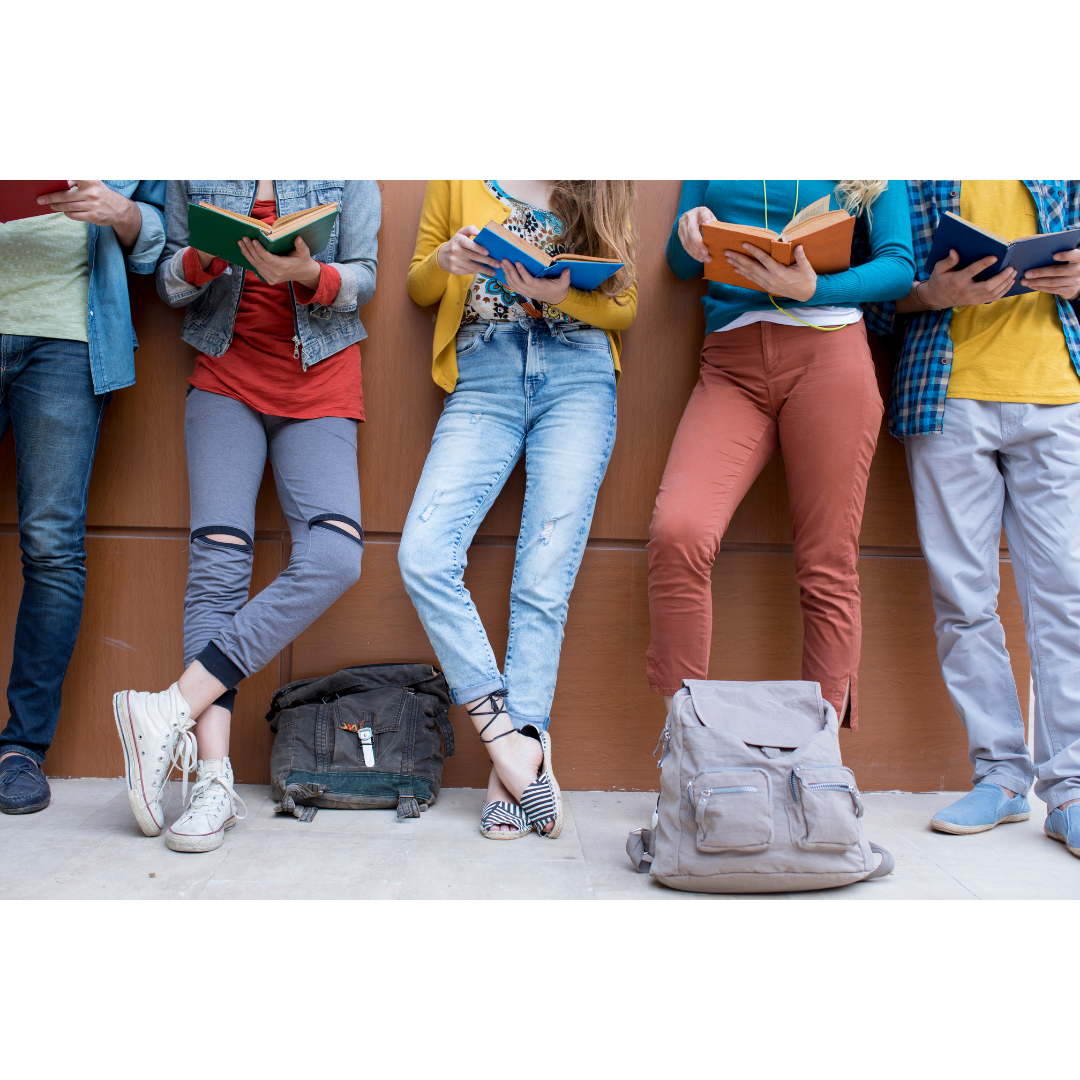 The crowd I hung out with was neither popular nor un-popular, we were just a bunch of in-betweeners lacking social grace. One of the members of our group was a guy named Jeff. Jeff had a sister named Laura. Laura was really a nice person but had a very innocent demeanor that made her a target for our bullying. Even Jeff made fun of her. Laura had a friend named Robin who was very protective of her and so we made fun of her also. I don't remember suffering from much guilt over those high school wrongs afterall it was just high school. Plus it happened in Los Angeles. No one was ever going to see me again after I left and what are the odds of me ever running into anyone from the old days. Only God and I would know the truth.

After I graduated I became very involved in the church I was saved at. I was drawn to the evangelism outreach ministry. Their job was to follow up with first time visitors to the church. This was a big church in Los Angeles and there were many people that visited and many to follow up on so I eagerly jumped right in. 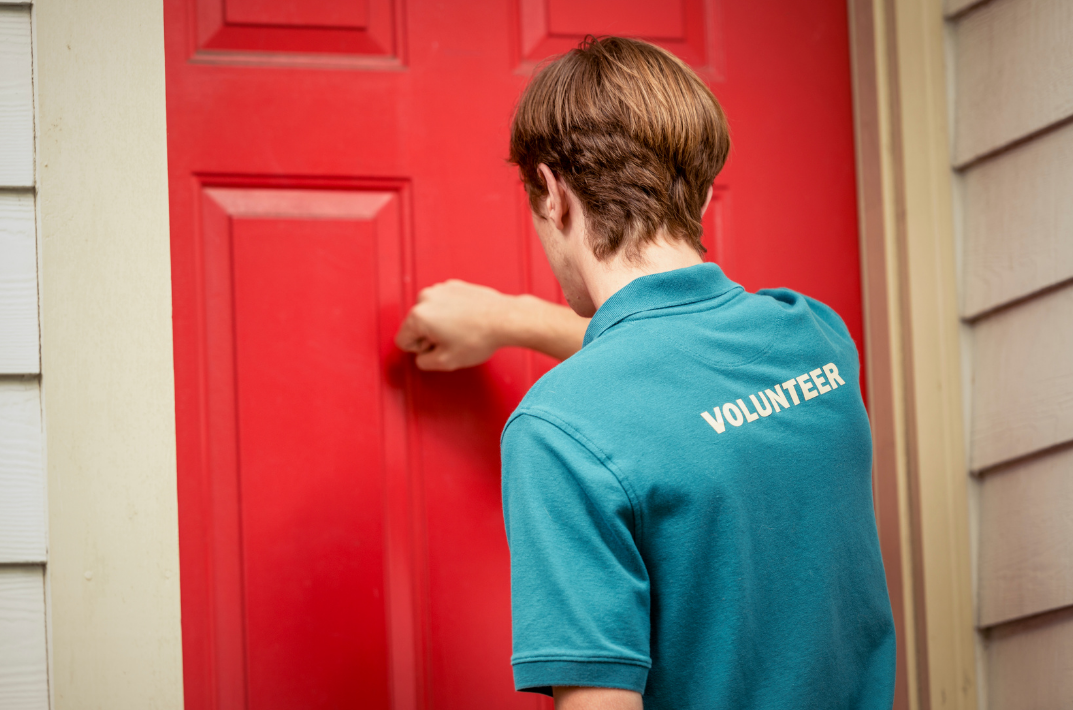 Our first contact brought us to the house of a young woman who had recently visited the church. There were three of us standing on her porch as we knocked on the door. As the door opened, my heart dropped to my stomach. It was Laura’s friend Robin. The two people I was with noticed my reaction and asked if I knew her. As a matter of fact, I did. They immediately prayed asking God to get us in while I quietly begged God for a way out.

We didn’t go inside but we were able to talk to her a bit while on the front porch. Every word of her life made me cringe with shame. She had spent many years of her life taking care of her grandmother while she lived away from home due to poverty issues with her family. They were  unable to care for her. This also led to her inability to finish school. During our conversation, she admitted to being a Christian and despite the difficulties she faced in life she was gracious to me and never reviled me for my past treatment of her. 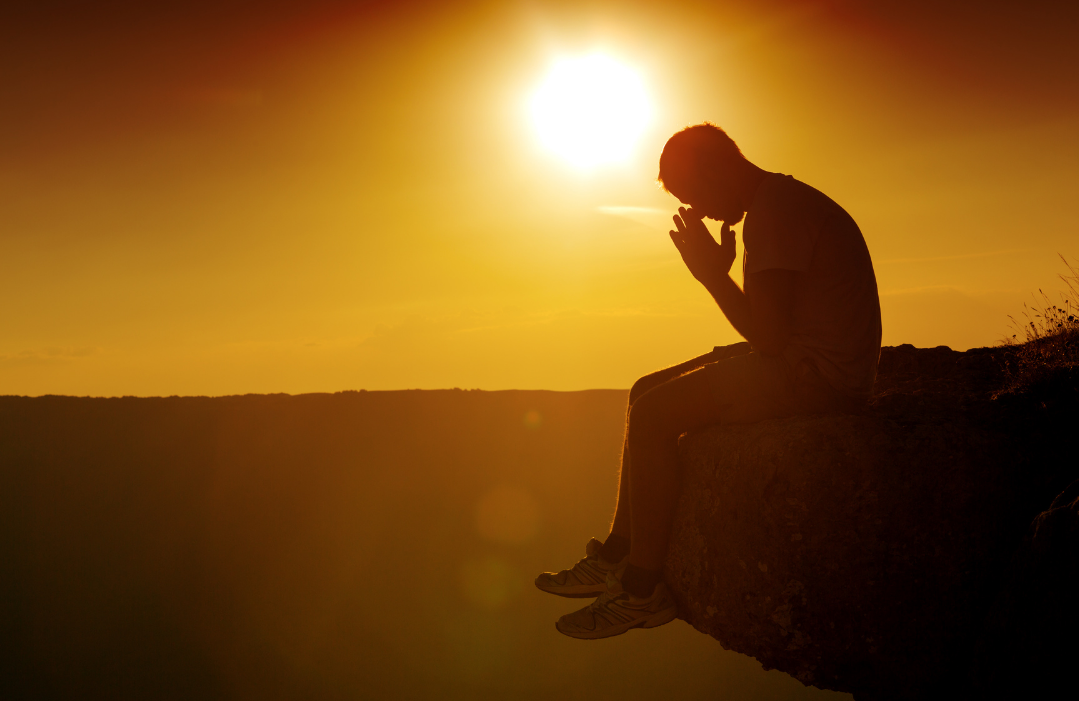 Needless to say, this is one of the times of my life I deeply regret. I’ve seen so many people exclude others or bully them and chalk it up to being young and stupid and treat the memory as if it was acceptable. Sometimes they even brag about it to friends at their high school reunion. Some people never grow up. For me, I grew up quite a bit when Robin answered that door. It’s ironic, but our purpose in visiting her was to present the Gospel and minister to her yet she wound up being such a great blessing to me. One that I will carry with me forever.