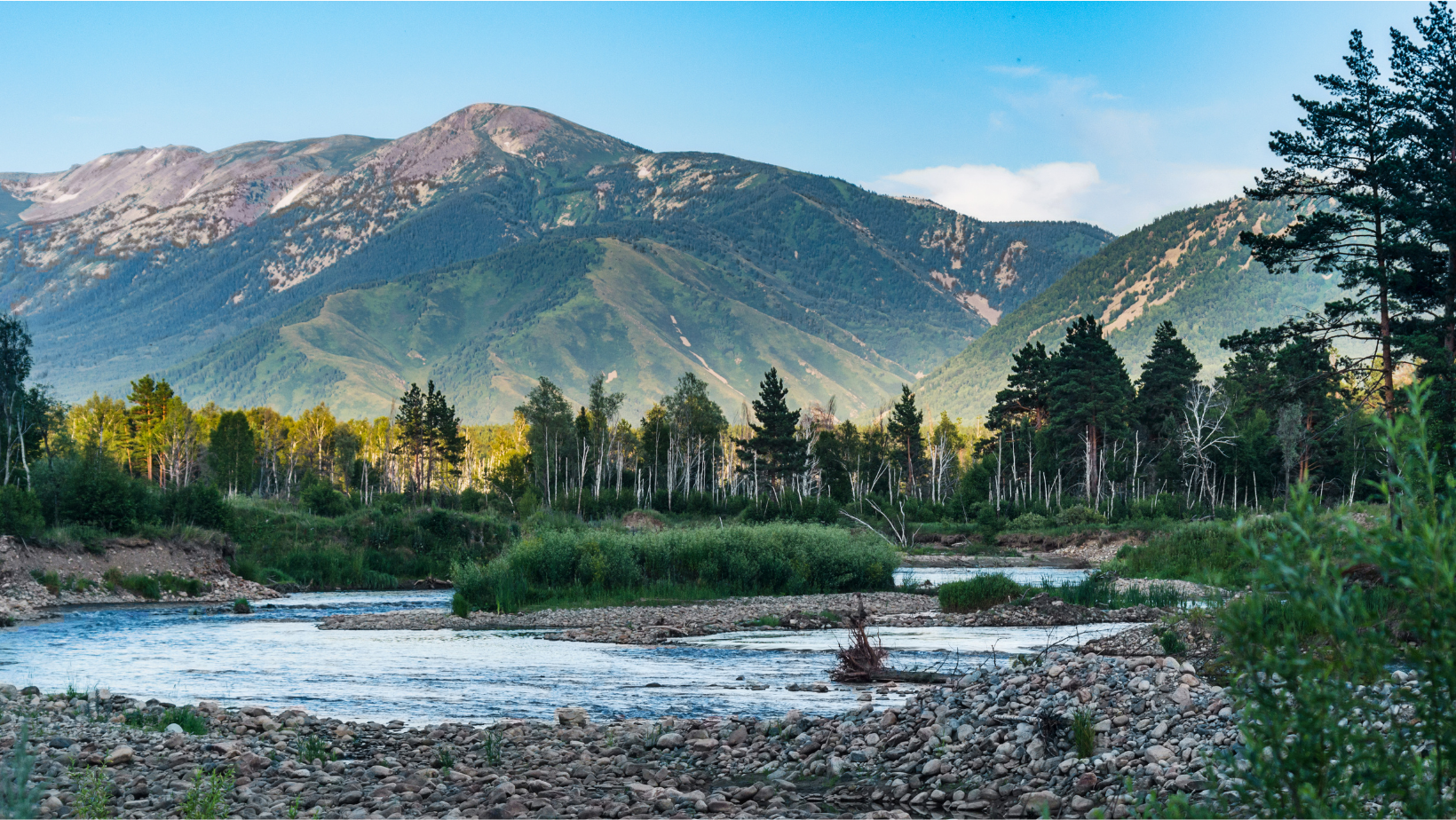 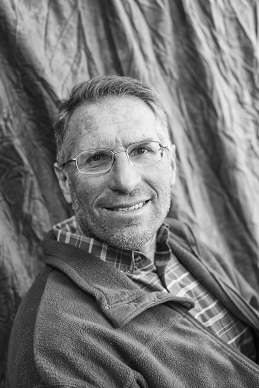 Norman Mclean chronicled a family passion for fishing in southwest Montana along with a moving story about his family’s personal tragedy in the classic book, A River Runs Through It. The book was made into the most famous fly-fishing movie ever made with the same title. Recently, John Mclean, chronicled his family’s love affair with the Blackfoot River in Montana in a book called Home Waters. Although I have not read the latest book, and I doubt I will, the original book and the following film of the same name continue to be a personal favorite of mine.

Recently, I had a chance to go to Montana and try out a couple of the trout streams in the area near Bozeman. One of the rivers, the Gallatin, was the location for the fly-fishing scenes in the movie. As such, I made it a goal to at least cast a line in the river.

Patti and I headed up the Gallatin Canyon between Bozeman and West Yellowstone. Right off the bat, I was surprised to the see the volume of traffic leading up the canyon. Nowhere in the movie was this much traffic depicted although given the time period of the early 1920’s in southwest Montana that is likely to be expected. Nevertheless, I was almost stunned by the heavy traffic leading back and forth between the two communities right next to the river.

I got out and rigged up my fly rod. I would have about two hours to fish the river and I was not dismayed but still eager with excitement. Very few river canyons can display the scenic beauty of this area even with the traffic along the highway.

When I got to the water, I was immediately impressed with the size of the river. The volume of water flowing down the canyon, the width of the river, and how fast it was flowing were all on a different scale than the streams and rivers I normally fish in New Mexico. In fact, I made it a point to avoid such waters just for that reason given I prefer the smaller waters that are more isolated with few people.

After stepping into the river, it became apparent this was going to be a challenge. Not only was it a large volume of fast flowing water, but was fraught with huge boulders and rocks with steep drop-offs. Wading the river was going to be a huge challenge. I began casting to holding spots at the edge of the river where I could easily access them.

After about 30 minutes, I had still not caught a fish and the challenge of wading in the river to access the holding spots was beginning to get to me. I looked up ahead to see a steady stream of rafts coming down the river. It was a large group of tourists being led down the river by a local guiding company. Knowing it best to let them pass and stop casting, I stood on a large boulder holding my fly rod by my side. One by one the rafts passed within 20 yards of me and we exchanged casual conversation. They were obviously having a great time and I was happy for them.

Finally, after about an hour and 45 minutes of fishing, I landed a single trout. By that time, I had expected Patti to be back to pick me up so I made my way to the parking lot to meet her.

As we drove back to Bozeman, I expressed my frustration at fishing the river. This was the movie portrayal of the Mclean family river. Their Home Waters. Yet, my experience on the river was disappointing. Although it was not the exact river, the Blackfoot held that honor, it still represented the river that had encouraged so many to take up the sport of fly fishing. My own journey with fly fishing began about a year before the movie came out, but the story line and the Mclean family passion for fly fishing, no doubt increased my interest in the art of fly fishing. Many of the scenes in the movie, I had watched time and time again as they were such powerful representations of what fly fishing was about. I could totally relate to the family love of fly fishing and trout streams in beautiful places.

My time on the water in another trout stream in the area was much more successful, yet no more than my home waters of New Mexico. Yet, while I had promised my experience on the Gallatin was only to say I cast a fly on the river, my expectations were subtly something much more. I walked off the river disappointed and exhausted. My home waters would always be somewhere on a stream in the mountains of Northern New Mexico and not in Southwest Montana.

One of the most quotable lines from the book is as follows:

“Eventually, all things merge into one, and a river runs through it. The river was cut by the world's great flood and runs over rocks from the basement of time. On some of the rocks are timeless raindrops. Under the rocks are the words, and some of the words are theirs.
I am haunted by waters.”
? Norman Maclean, A River Runs Through it and Other Stories

Although the quote refers to the family tragedies that intertwined with the rivers the family fished, it no doubt has implications for my time on the waters of southwest Montana. I cannot relate to the personal tragedy described in the book, yet there is no doubt I was haunted by the waters of the Gallatin River that day. Although I will likely make the trek to Montana again, never again will I fish that river as it no longer holds meaning to me. My home waters will always be the clear, cold mountain streams of Northern New Mexico which I have literally spent thousands of days in pursuit of brown and Rio Grande Cut Trout.

In John 4:10, Christ says, If you knew the gift of God and who it is that asks you for a drink, you would have asked him and he would have given you living water. Living water in this verse is much more than the physical characteristic of water we drink for that continues to leave us thirsty after some time. So for further clarification we look to Psalm 36:9 which states, For with you is the fountain of life, in your light we see light. This verse depicts fresh and cleansing water that quenches the thirst of the spiritually needy.

Christ makes it clear that it is in him that we are saved from our spiritual thirst. The word of God and our trust in Him can forever satisfy our thirst. Nothing else can quench our thirst or satisfy our needs. Christ the incarnate deity, who chose to die so that we may have life is the living water that can forever change our lives and make us wholly sanctified. No other selfish ambition or sense of false security brought on by wealth, fame or achievements can provide that lasting gift of grace. Like my false impression with a river in Montana, those things merely lead to disappointment, a lack of joy and in the end hold no value when it comes to the promise of eternal life. The fountain of life is putting our full trust in the One who saves.