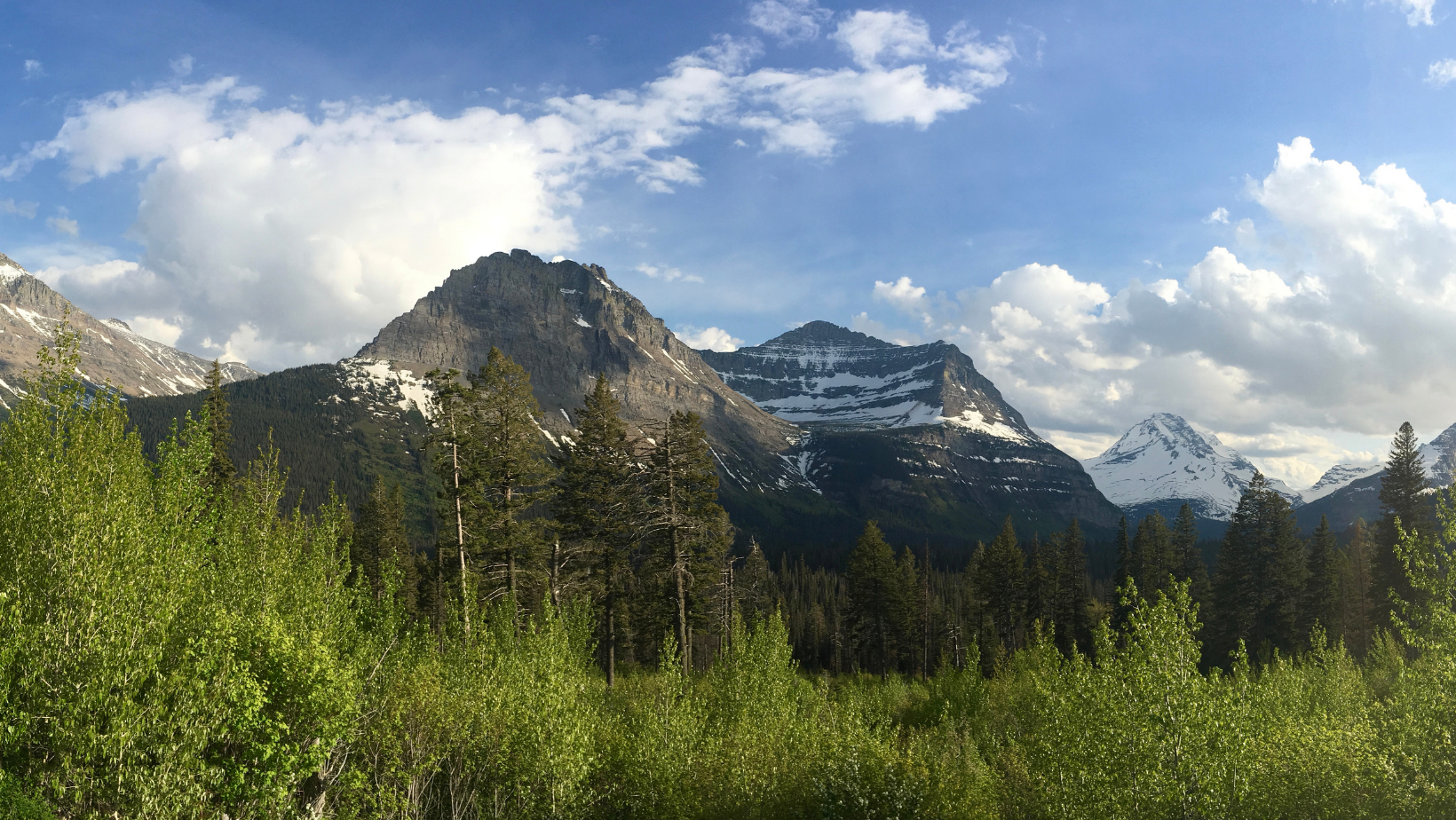 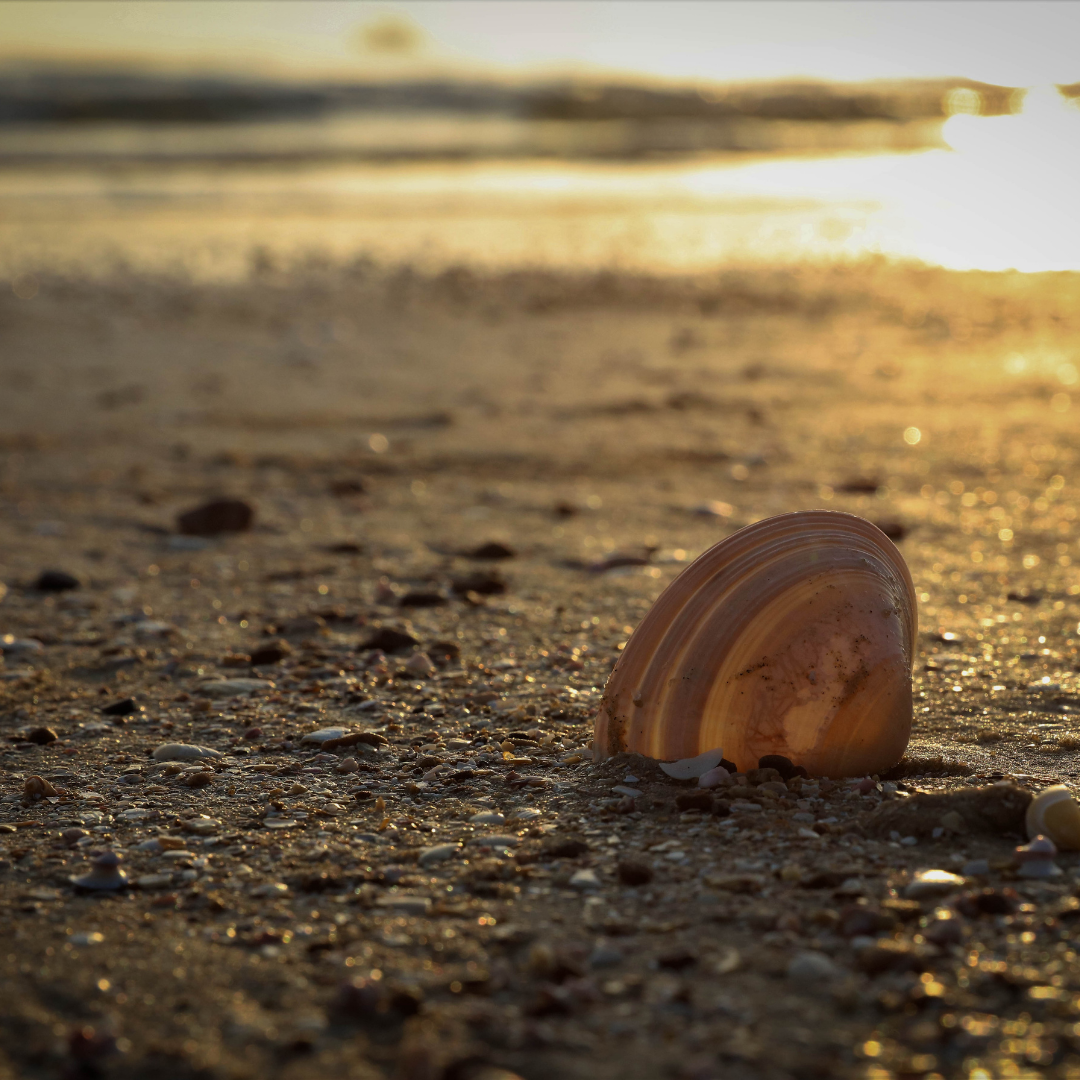 Jesus said “I have told you these things, so that in me you may have peace. In this world you will have trouble. But take heart! I have overcome the world.”  John 16:33

When the apostle Paul was writing to the church at Phillipi he said (Phil 4:4 ) “And the peace of God, which transcends all understanding, will guard your hearts and your minds in Christ Jesus.”

The true story of Horatio Spafford illustrates that kind of peace.

Horatio was a successful lawyer who owned a great deal of property in Chicago.  He lost most of it in the Great Chicago Fire in 1871.  Then, in 1873 he lost what was left with a downturn in the economy.  He planned to sail to Europe with his wife and four daughters but at the last minute stayed behind to take care of some business.  His wife and daughters sailed ahead. He planned to meet them later.  On the way, his family’s ship collided with another ship and sank.  His four daughters died.  His wife sent him a telegram that said “saved alone”.  Imagine how he felt when he received that telegram.  He lost his business, he lost his property, he lost his money, and now he lost most of his family.  How does a man respond to that kind of tragedy?  Horatio boarded another ship to meet his wife in Europe.  When he was passing the very spot where his four precious daughters drowned, he wrote a hymn that starts like this “When peace like a river attendeth my way, When sorrows likes sea billows roll, Whatever my lot, Thou hast taught me to say, ‘it is well with my soul.’” 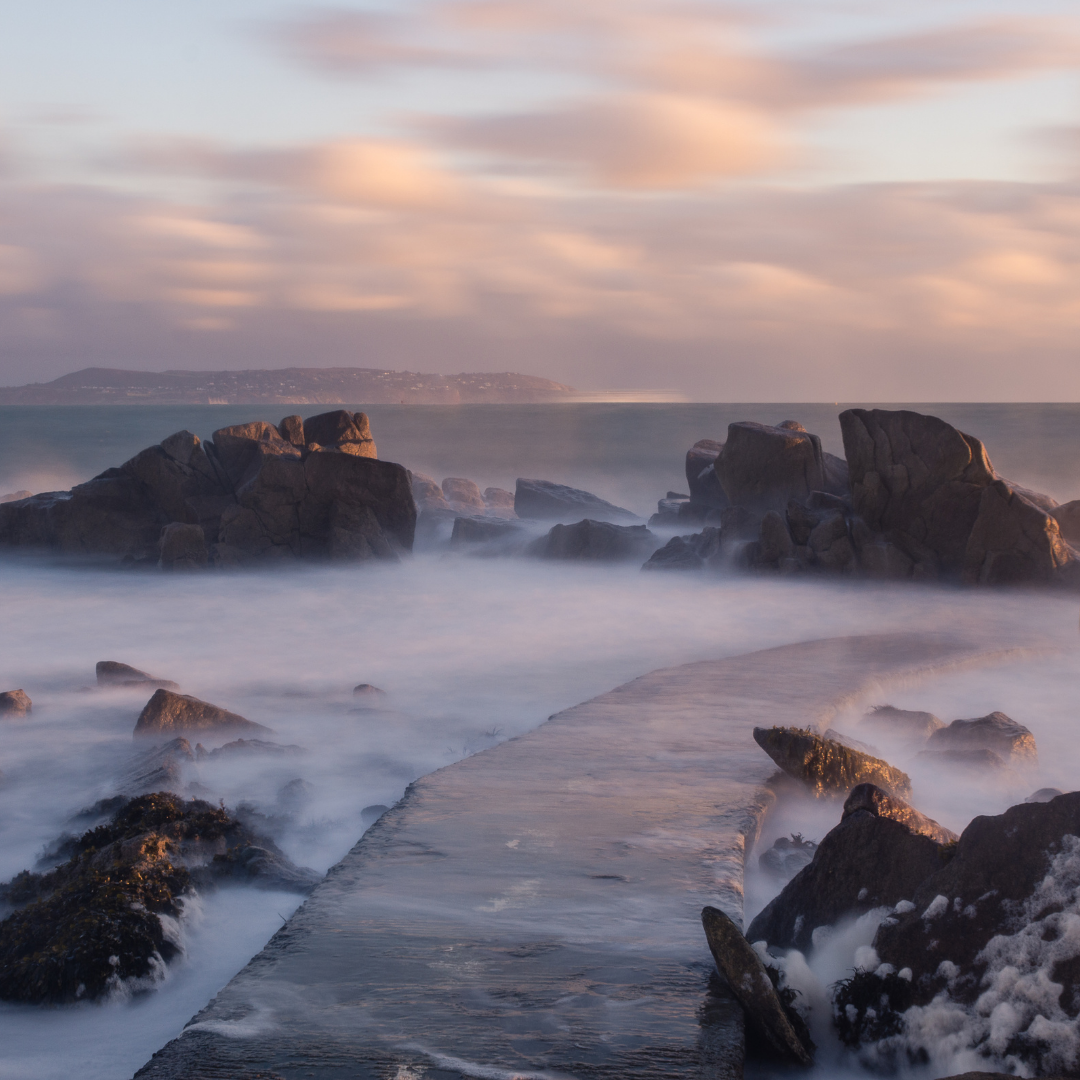 That kind of peace overflows to family, friends, co-workers, cities, states, nations, and the world.  There’s only one way to get that kind of peace.  That peace is found in a person, Jesus Christ.