Meant to be a Brouse 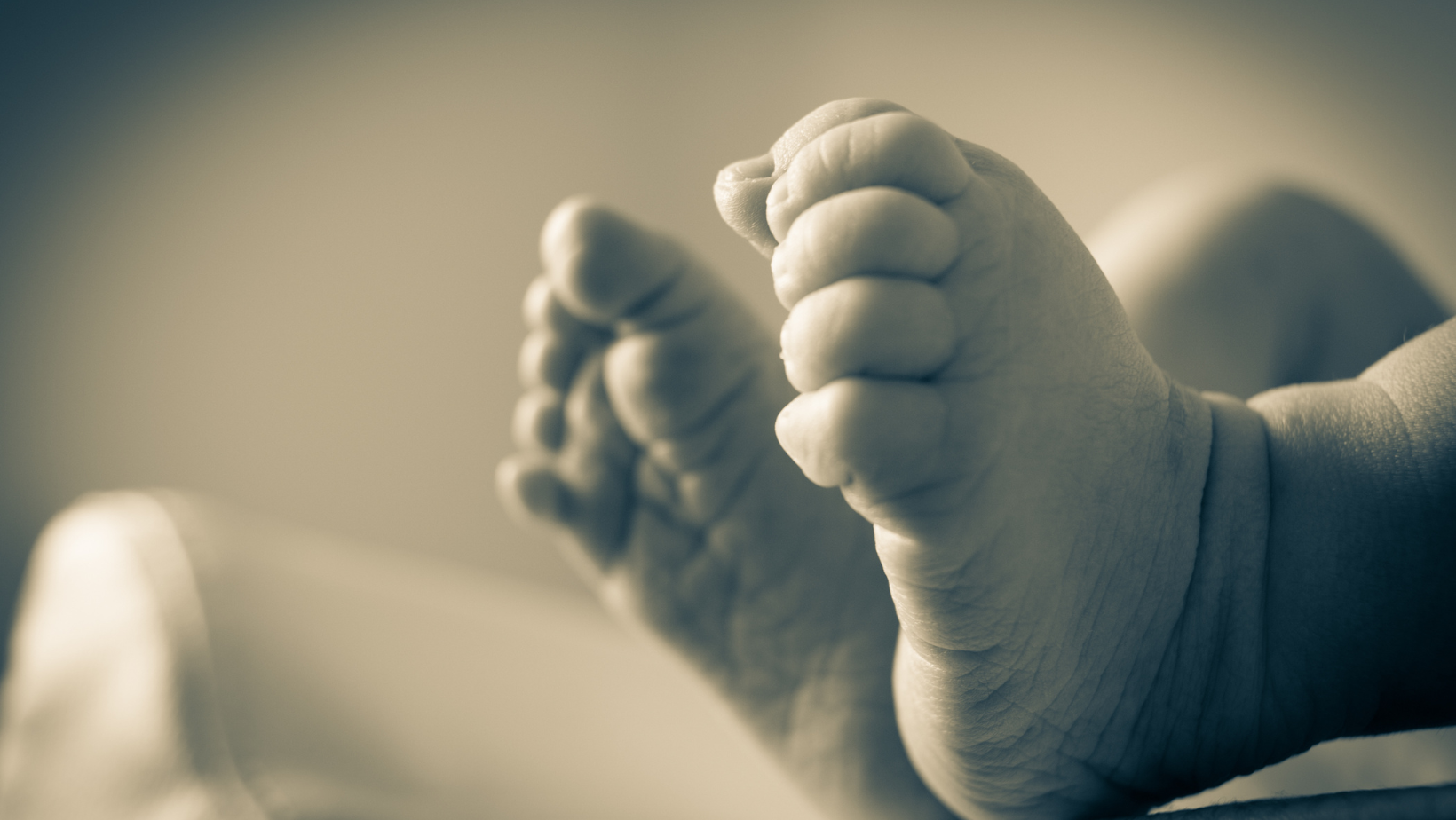 Meant to be a Brouse

I’ve wanted to be a mother since I was a little girl.  At school though, when asked, I said I wanted to be a veterinarian because it wasn’t acceptable in the 70s to say I wanted to be a mom.  I went to college and got my degree in special education with an emphasis in deaf education, but I planned to stay home if I got married and had a baby. That was a tough conversation for Paul and I since I made more than he did in 1994 at a whopping $20,000 a year, but I was committed.  I wanted to be there for every step of mothering. I didn’t want to miss a thing.

When Paul and I got engaged, we talked about having kiddos and agreed on four. Was nine even a number and not too crazy? For two people who met at a summer camp for kiddos with physical disabilities, we thought more than two felt great and made sense. We adored kids.  All kids.  Kids with differences.  Kids with disabilities.  Just loved kids.

So, when I was pregnant with our fourth, Paul said he thought we were done and I emotionally fell apart.  By then, we were homeschooling our older two kids and had homeschooled our deaf foster son for a few years and that meant I was around a lot of families with more than four kids. I had shifted to wanting eight or ten, but not Paul.  Poor guy.  In his defense, I wasn’t a natural or even trained homemaker and I had to work super hard to keep it tidy and organized.  Homeschooling two, having a foster son in the public school, a preschooler, and being pregnant looked hard to Paul. And it was.  But I still wanted more kiddos.

We both prayed and sought God’s direction… and Esther arrived, our fifth. Then we prayed again and thought the Lord said we were done having children physically, but He actually meant … Paul Louis was arriving.  Paul Louis was my sixth c-section and so after prayer and discussions, we believed I should not have any more children biologically, but I didn’t think we were done adding to our family.

My mother died two months before Paul Louis was born. We switched jobs and then camps, which also meant new housing, when he was months old, so while I was praying for adoption, Paul wanted us to be more settled.

The Lord led us to New Mexico, leaving our family, friends, church home, and community of eighteen years. To a land that was vastly different.  I asked Paul about adoption and he said, “When we own a house and a dog.”

After renting in Edgewood for over a year, we bought a house in Sandia Park December of 2013.  I waited a week before asking Paul if a plan for a dog counted as the actual dog. Soon we contacted Adoption Assistance Agency to get the adoption ball rolling.  There was a waitlist for a wait list, so we got on it.

December of 2014, we were off the waitlist, our home study was completed, our family book was ready, and our names went into the adoptive family pool.

Two weeks later, I got a text from a friend of twenty-five years, “I’m pregnant.  I think this is a Brouse.”

My jaw dropped.  This was a friend who took my job when I stayed home, who came to Thanksgivings and Christmases, who brought gifts to the hospital with each baby I had, and who we loved dearly.

After an amazing conversation, we said yes not only to adopting her baby, but to her moving in with us for her pregnancy.  She arrived two weeks later, moving into the bedroom and bathroom that friends helped us renovate so her wheelchair could fit in.

The seven months when Sarah lived with us were the most amazing of my life. Loving on a birthmother first hand, twenty-four seven, is … well… It's surreal.  And yet, it felt so so natural.

And so, when the Lord started putting on my heart and into my dreams that this was a baby girl with Down syndrome…. Of course.

I kept the news to myself for a bit, but then told Paul and Sarah at the nineteen week mark. They both thought I was dramatic, but I knew.  I knew in my heart.

When the twenty-two week anatomy scan showed that Sarah was carrying a baby girl, I knew.  Paul said, “You’re only half right.”

When the scan took a really long time, when they said our appointment would be a bit longer, when they asked to call the doctor… Sarah said, “You’re about to be right.”

And I was.  Our baby was a girl with Down syndrome.

Our story started when Sarah was a fifteen year old with CP at a camp in Texas.  She was a camper while Paul was a counselor. Then, when she was seventeen, she was my counselor in training my first year. A friendship built on the belief that all children are fearfully and wonderfully made, led us to this road. To this ultrasound room.  And ultimately to the operating room where a beautiful baby girl was born on August 3, 2015.

We named her Jubilee because she was our seventh child, born seven years after our previous, born in the year of Jubilee. Because the year of Jubilee is a celebration for a time of forgiven debts and fresh starts. We wanted Sarah to see her daughter’s birth as a fresh start as well as a celebration and we wanted every single person who ever saw or met this daughter to know she is worth celebrating. 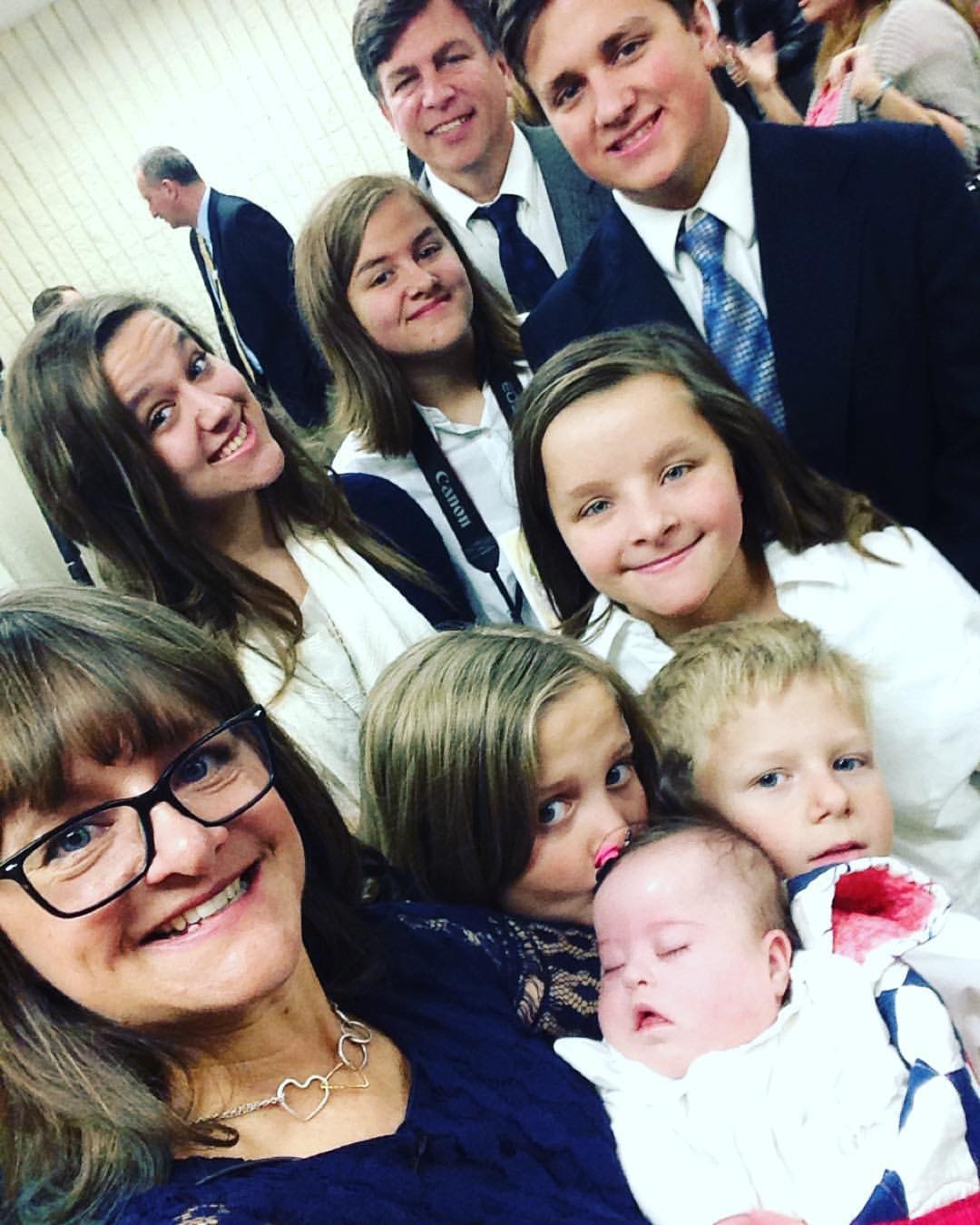 Jubilee turned seven a couple of days ago and we all love her more than we ever thought we could. We see her value more and more every day and since we believed her value was priceless before she even was placed in our arms, that’s saying something. 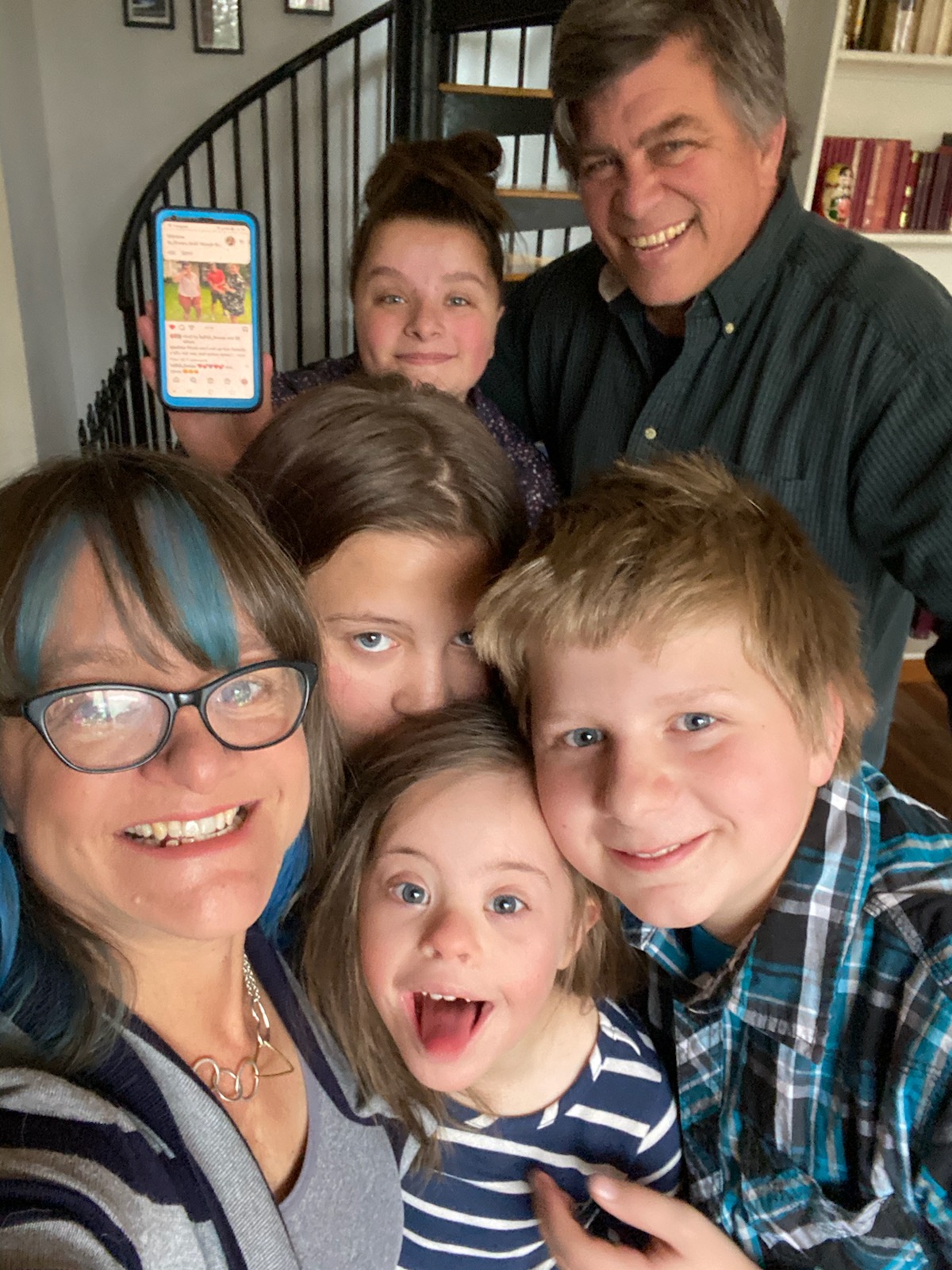 Adoption is demonstrated by our Lord.  We are His adopted children.

I couldn’t be more grateful He allowed us to join the example of His story by the adoption of our Jubilee. 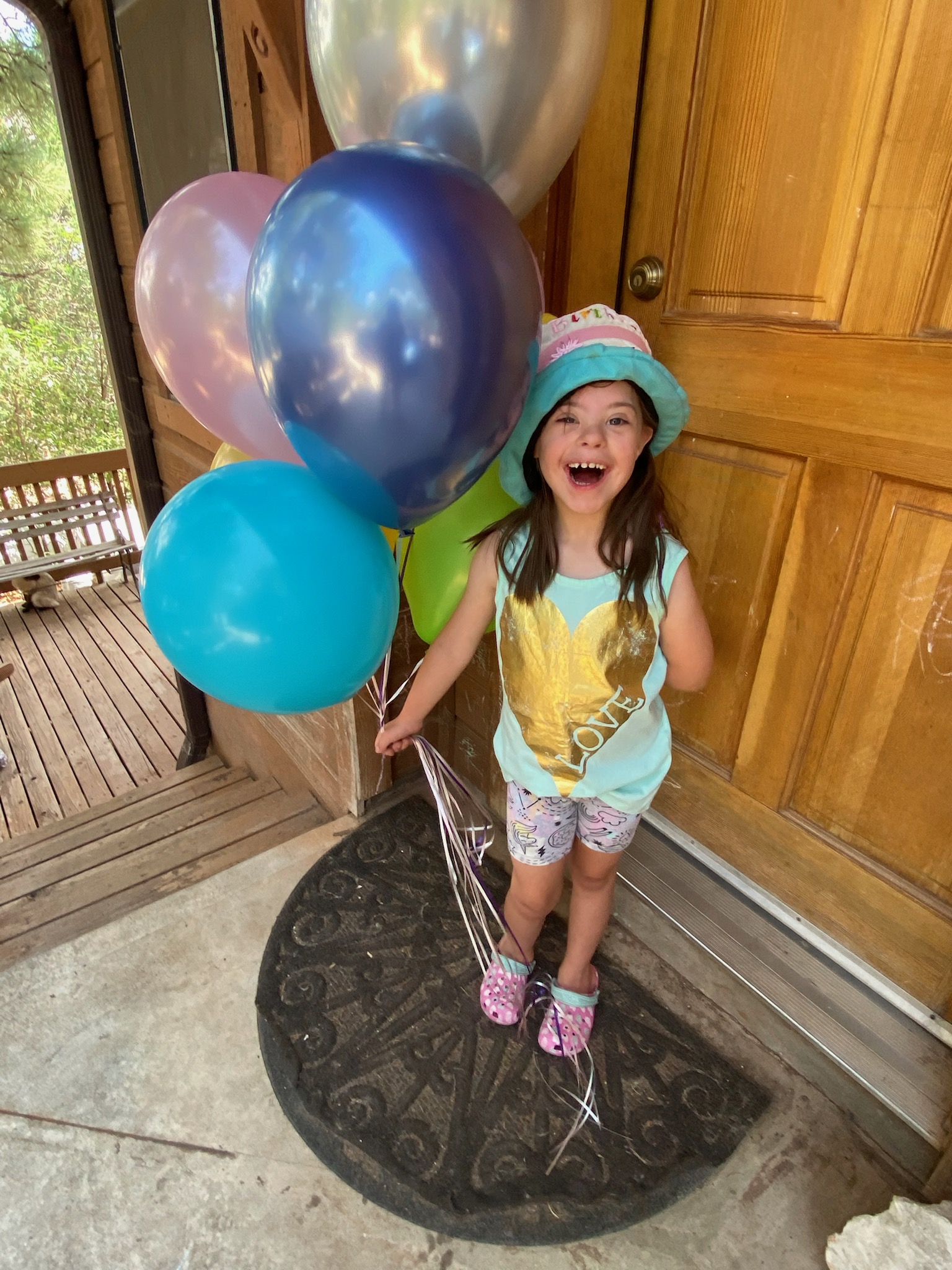