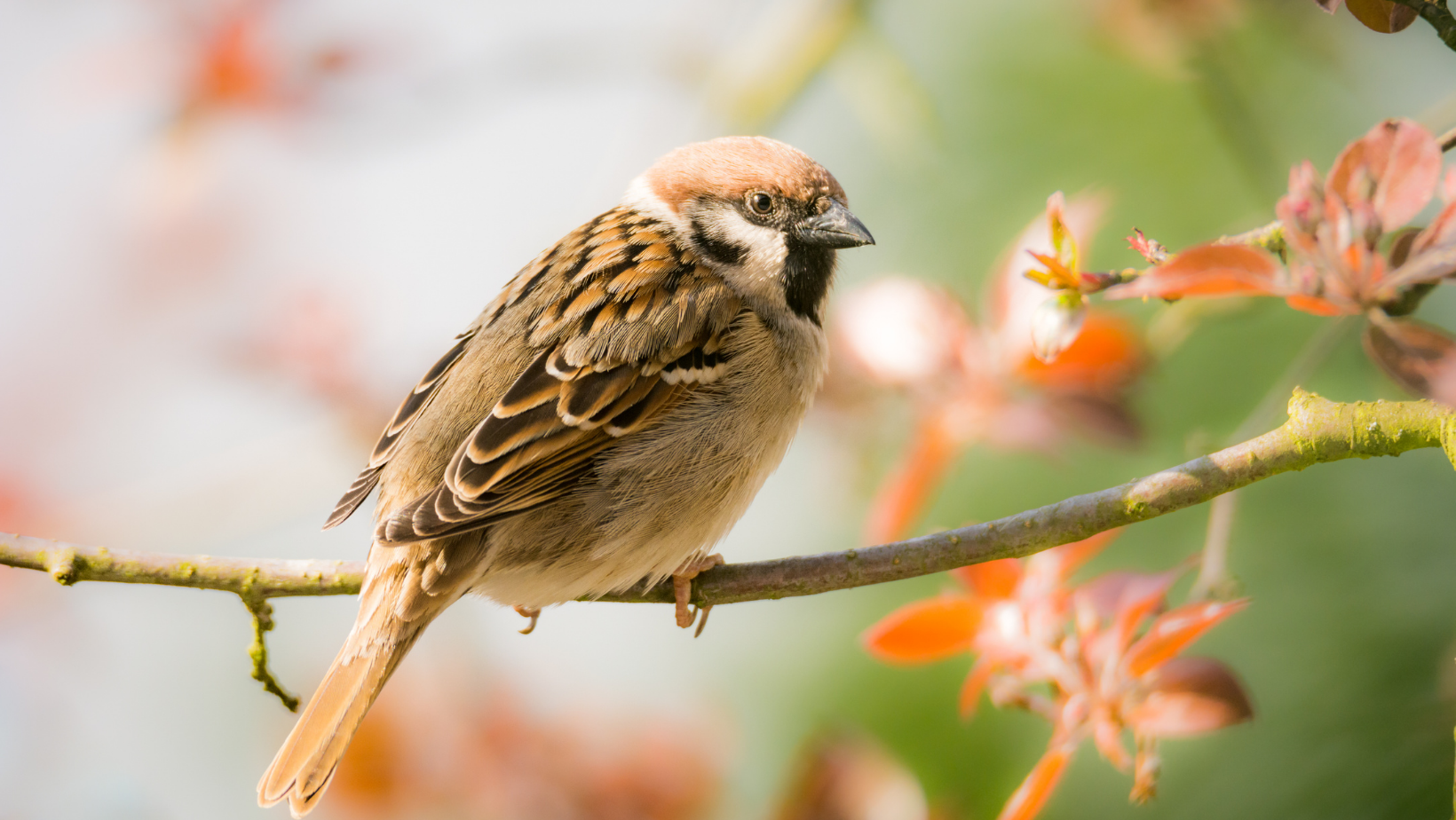 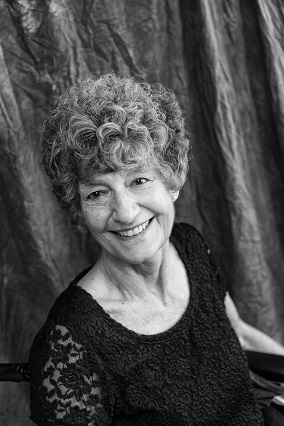 Reg Sommers has a friend, an elderly widow who lives on social security income, in a small mobile home south of Moriarty. She has COPD and is on oxygen.

We were rejoicing with her that she had made her last payment on her little pickup. Then, two weeks ago, she was driving to get some groceries at Smiths, and her truck got stuck in low gear. She called AAA and waited. When the rescue tow truck arrived, they checked her truck, and advised her that it was the transmission. She was told she needed a new one, and they towed the vehicle to a shop in town.

The following weekend Reg told her he would pick her up and take her to get groceries and then take her home, since she had no wheels. When they got out of Smiths and into Reg’s truck Barbara broke down in tears, feeling hopeless as to how she could pay for a new transmission. Reg told her to look at the birds, and at the flowers of the field, asking doesn’t God take care of them? (Luke 12) He encouraged her that God cared for her way more than them. So, not to worry, because God would take care of her. They prayed, putting the whole situation into the Father’s hands. 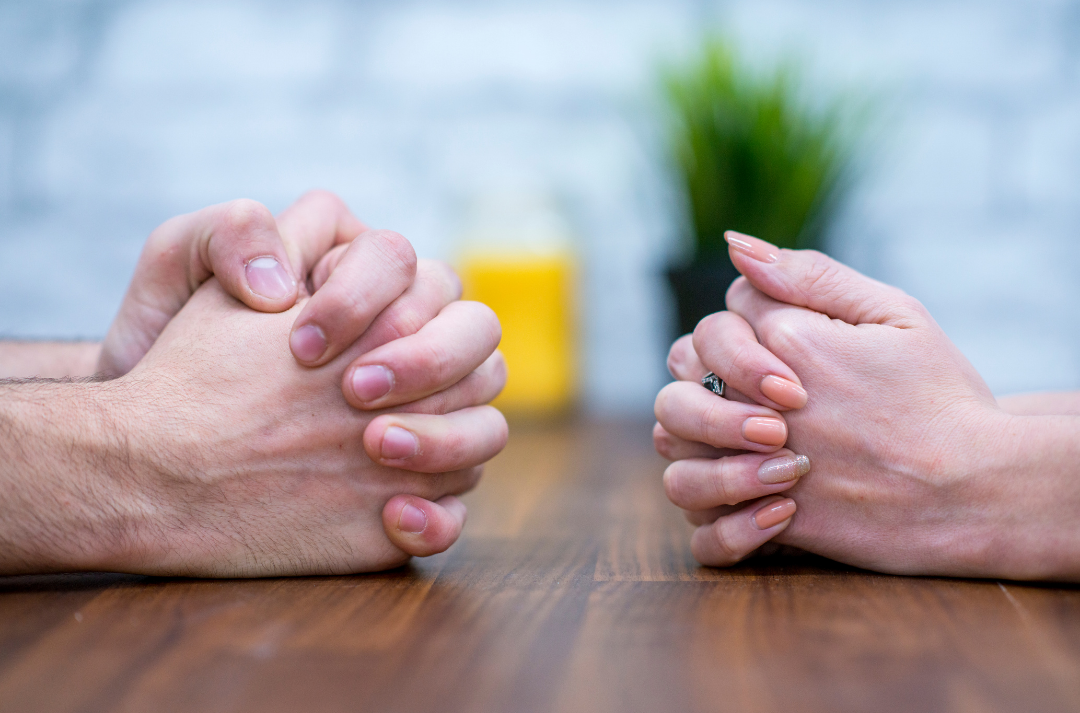 A few days later Barbara got a call from the mechanic’s shop, notifying her that they had driven the truck around and couldn’t find anything wrong with it. So, they would bring it back to her and not even charge her for their diagnostics time, for a “zero balance”.

Praise God for His faithfulness to the birds, the flowers and the needy widows in this world! He is a good, good Father. And He still answers prayer. 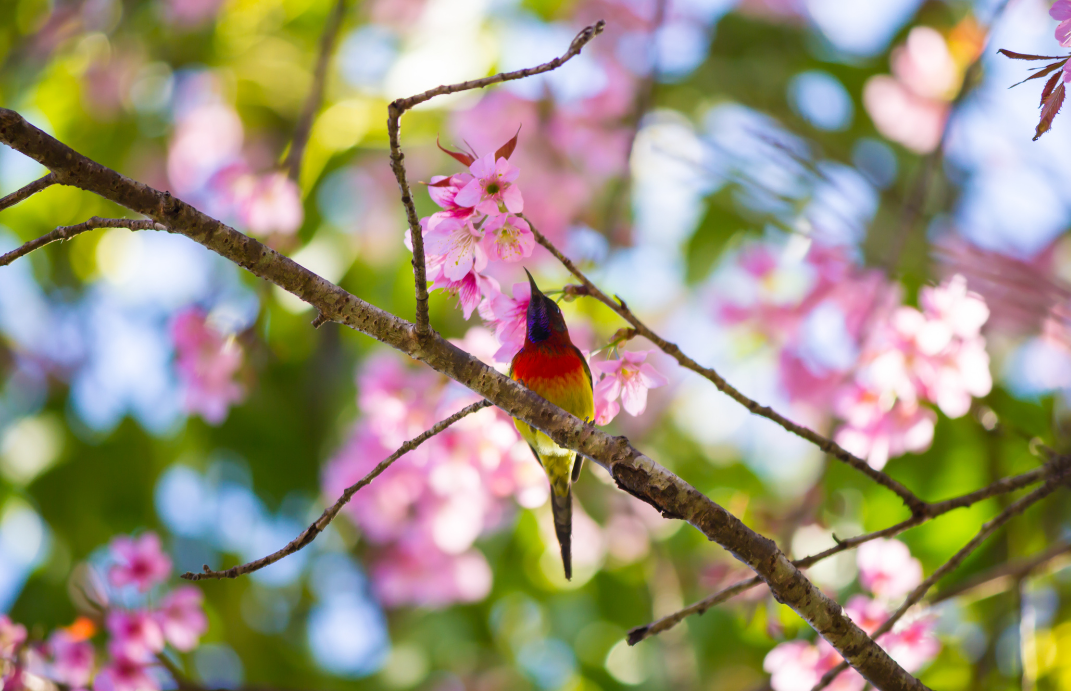