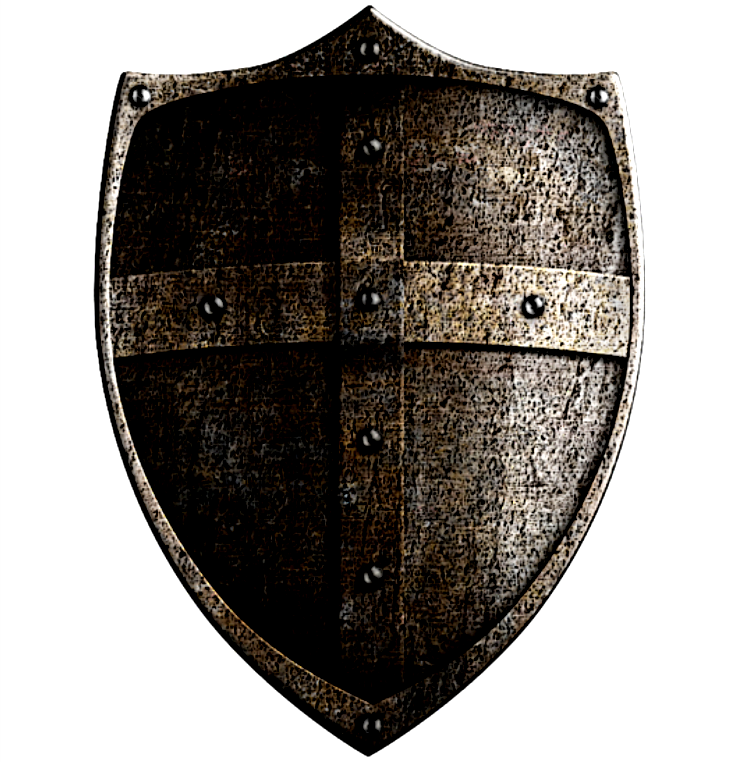 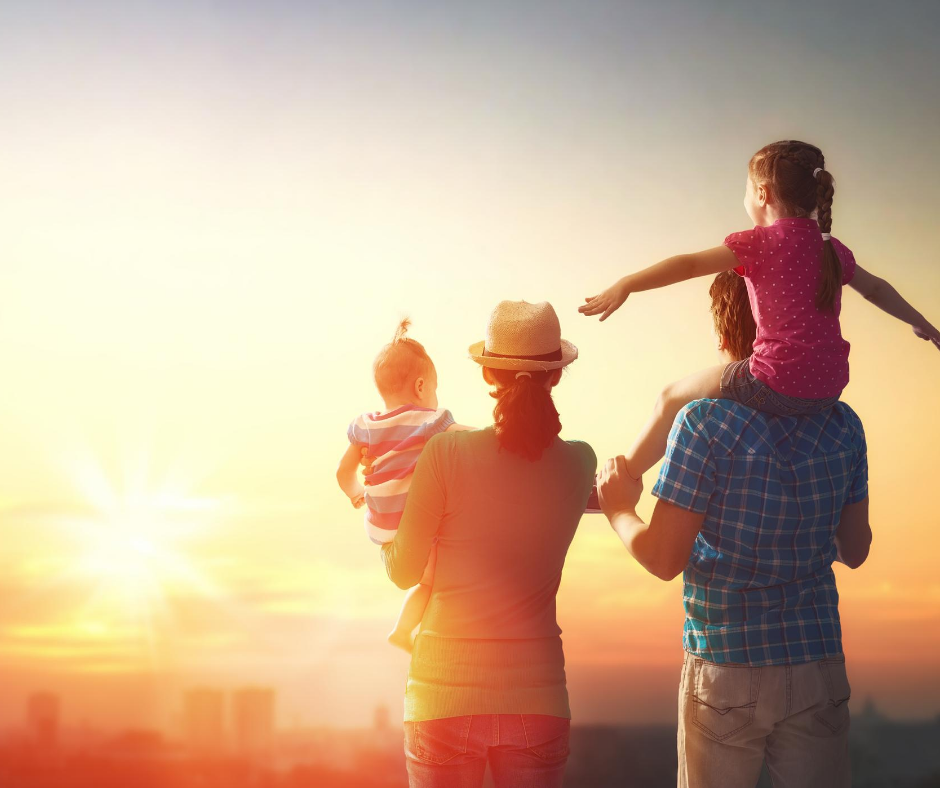 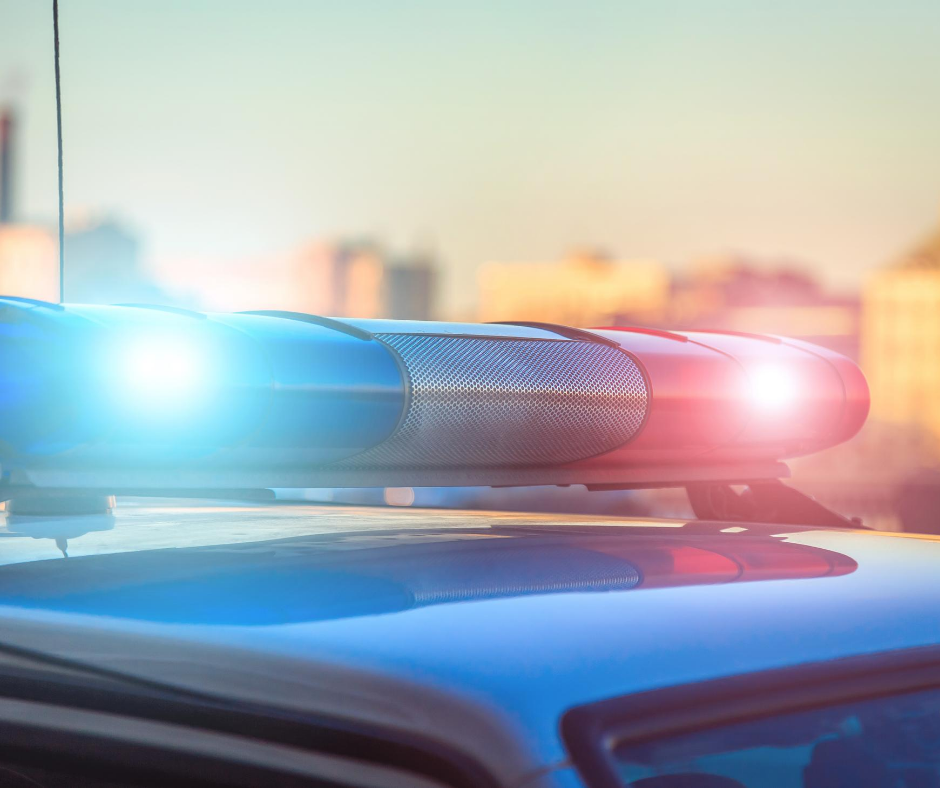 Outdoor Worship does not require registration

Click here to check out MCC's Weekly Devotion!
As a reminder, MCC Elders and Leaders will be sharing an MCC Morning Devotions every Tuesday at 9:00am on Facebook. We look forward to your feedback, ideas, and thoughts on these morning devotions!