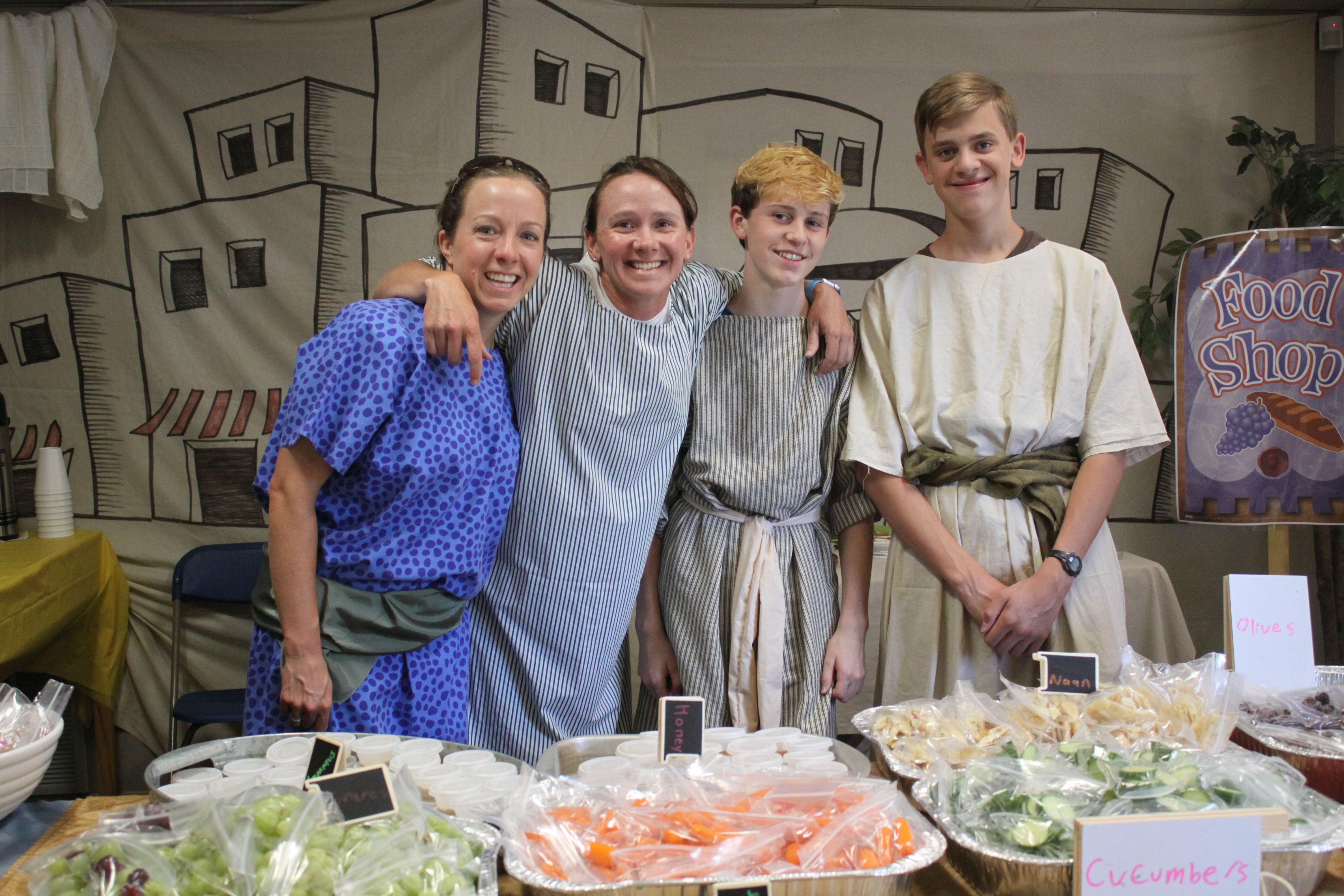 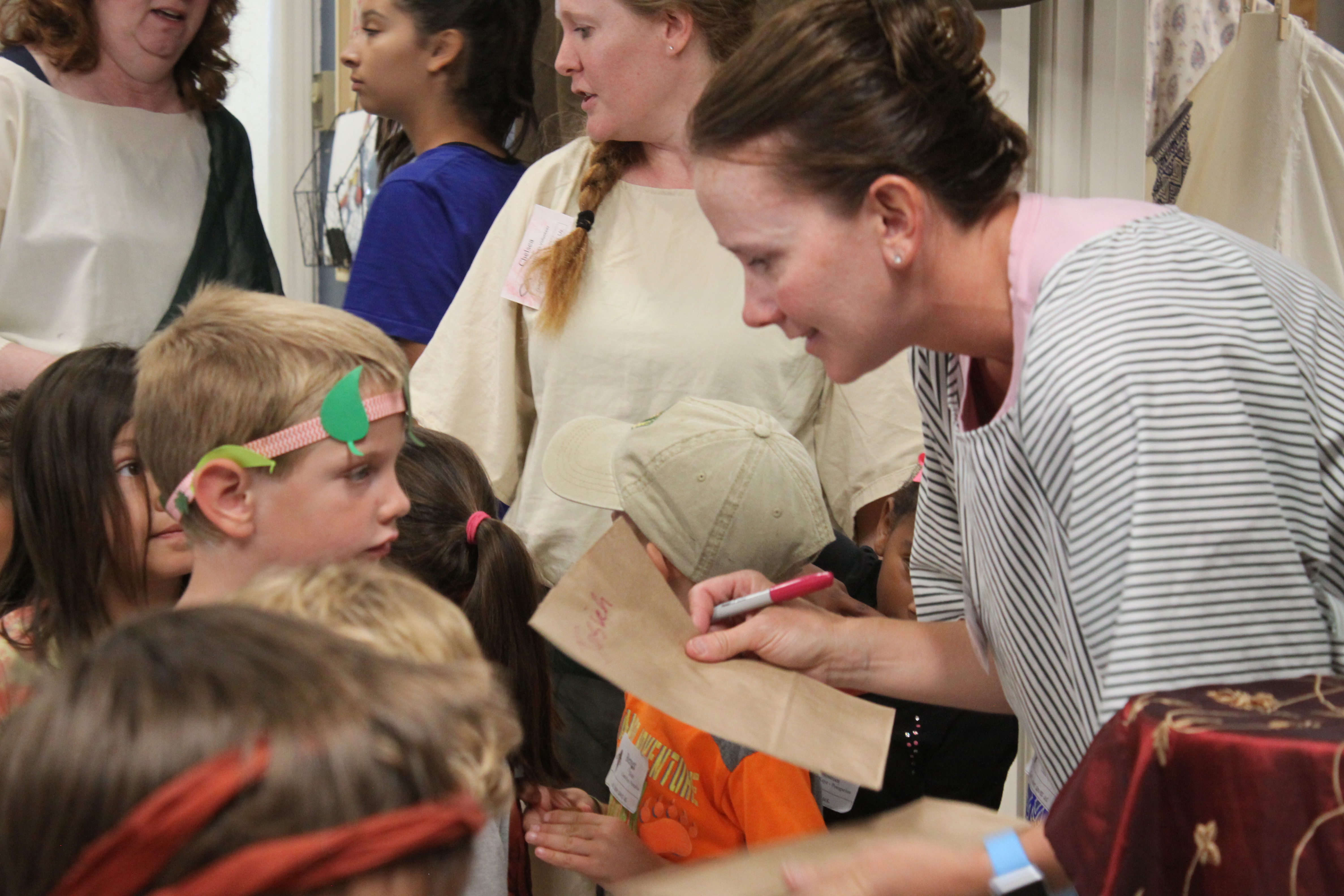 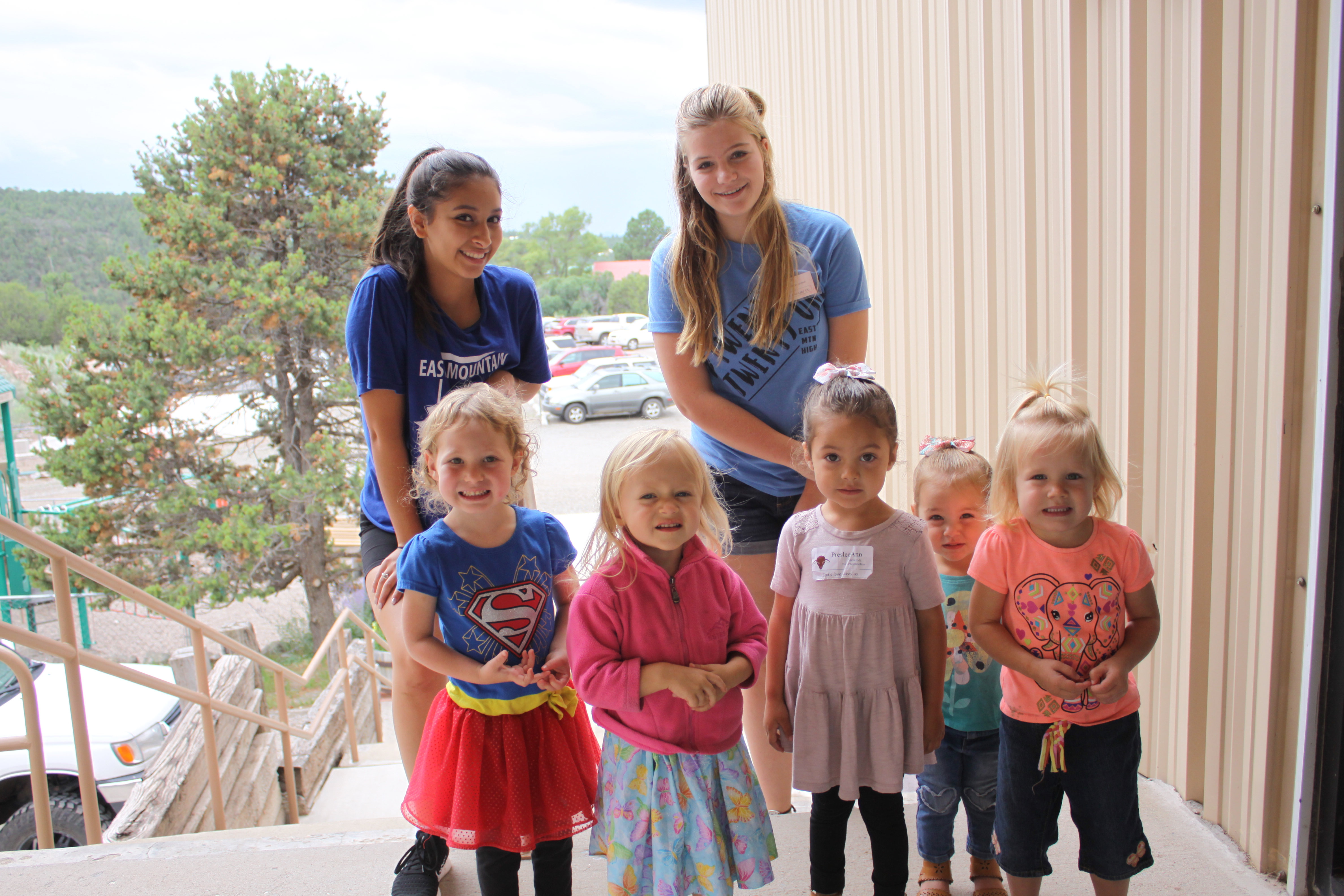 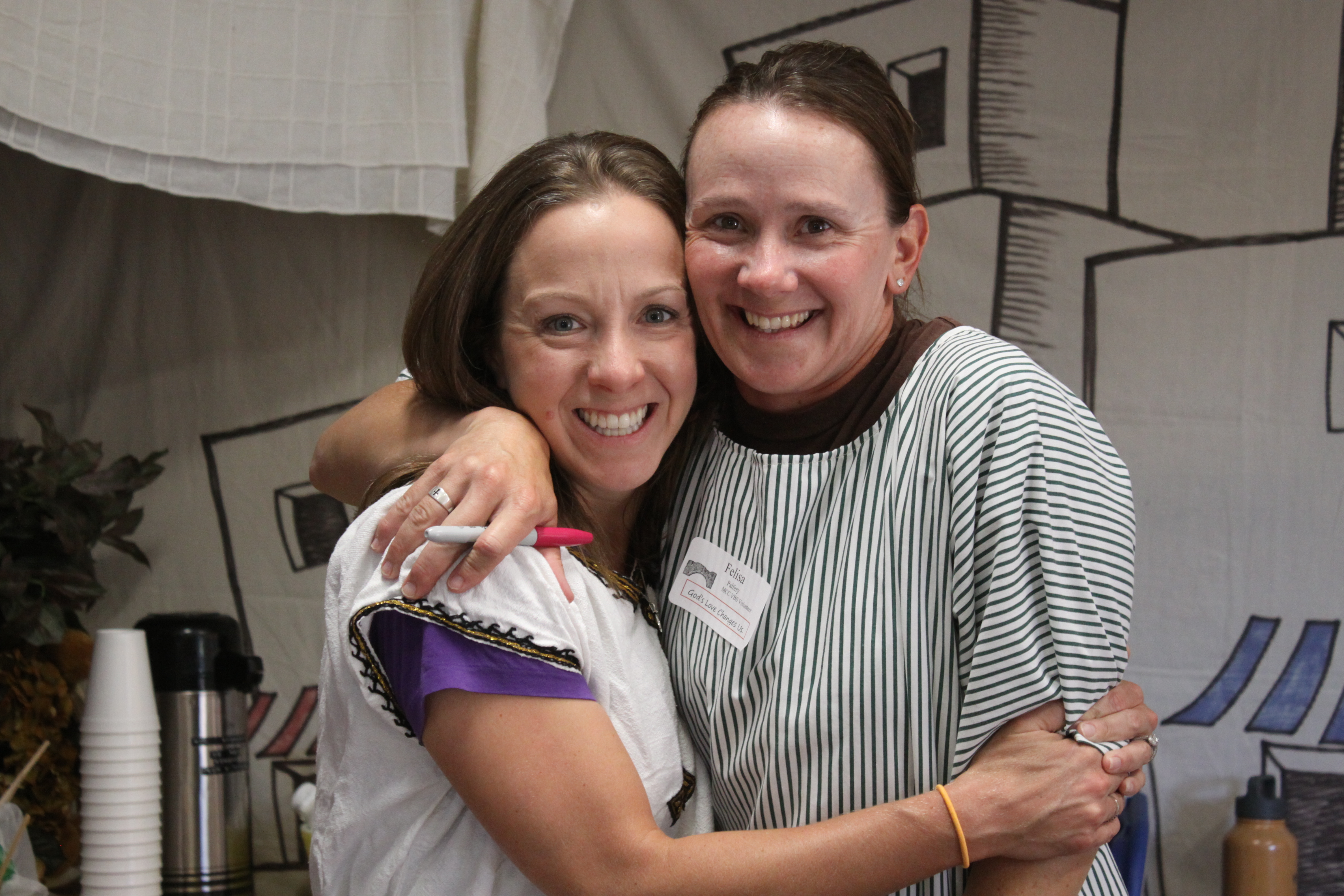 We are excited to announce that we will have an in-person worship service outside this Sunday, May 31 at 9:00am in the MCC parking lot! We can’t wait to see you! In addition, our Sunday live-stream (on Facebook and Instagram) will move to 10:30am for the foreseeable future for those who are not be able to join us.

Click here to check out MCC's Daily Devotion!
As a reminder, MCC Elders and Leaders will be sharing an MCC Morning Devotions every Tuesday, Thursday and Saturday mornings at 9:00am on Facebook. We look forward to your feedback, ideas, and thoughts on these morning devotions!
Ministry Updates
Sunday's Services are suspended. We will be live streaming the worship and sermon on Facebook, Instragram and YouTube and sending it out through The (L)ink. Click here to be added to The (L)ink.

All MCC Ministry in person meetings are suspended at this time BUT many ministries are reaching out through phone calls, emails and digital platforms such as Skype, Zoom, and Googlemeetings. Contact your ministry leader to see if this is an option for you!