During a trip to India last year with Genesis of Hope we visited a children’s center called Shahabad Dairy. That evening after returning, I reflected on what I saw and decided to look the community up on the internet. What I read was alarming. It described a community of violence, crime, and unrest; a place that even the police did not like to go and would only go into as a group.  It is an area where children are said to be especially vulnerable as the number of abductions is unusually high. Many of the homes do not have their own bathroom and so they are forced to use public bathrooms where groups of violent people reportedly wait with bad intentions. One article described that parents would often withhold dinner from their children because they did not want them to have to use the public bathrooms in the dark hours; afraid they would end up missing.  But sadly, both parents often work outside the home in order to have sufficient income, leaving children without a safe place to go or an adult to stay with; making them even more vulnerable. 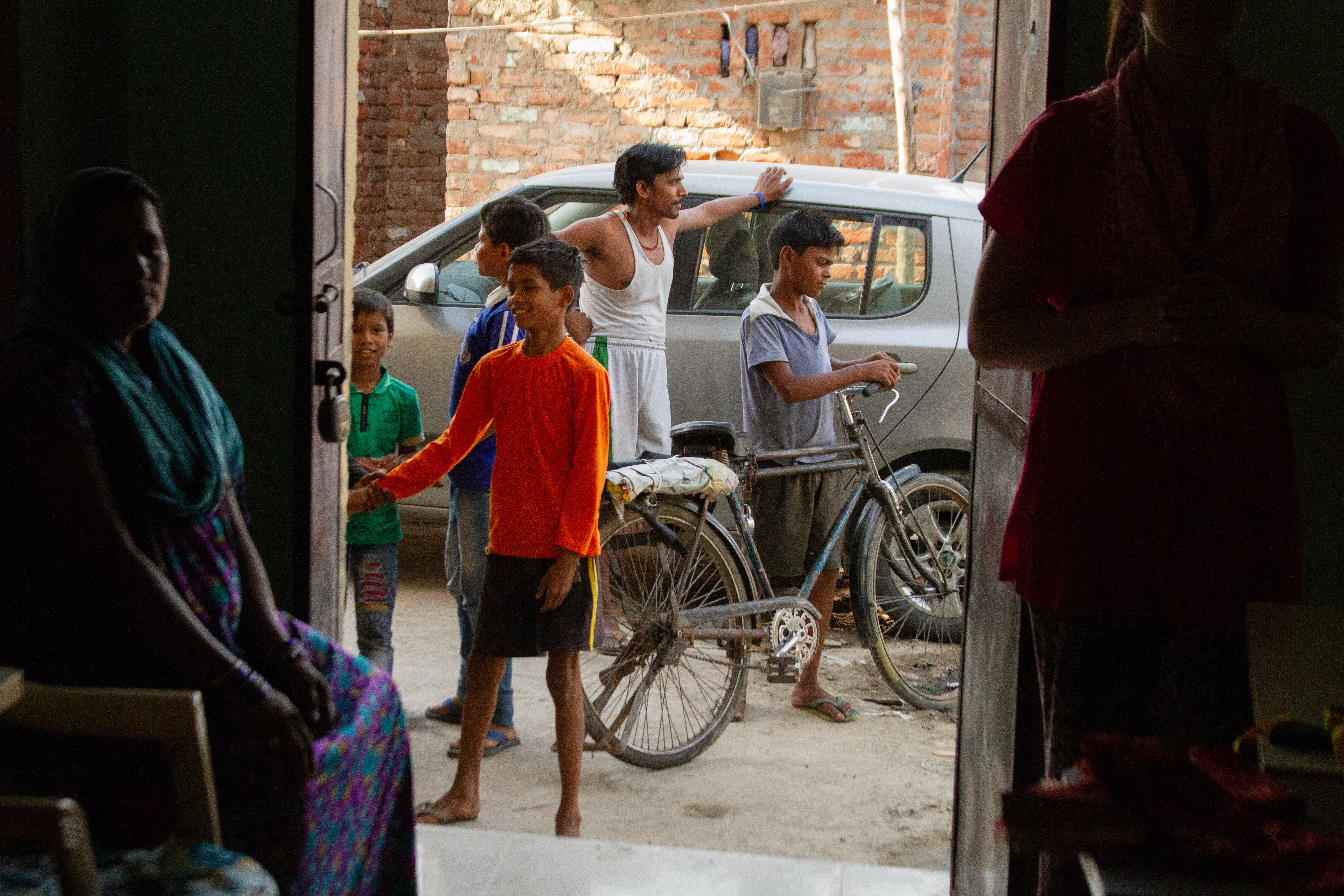 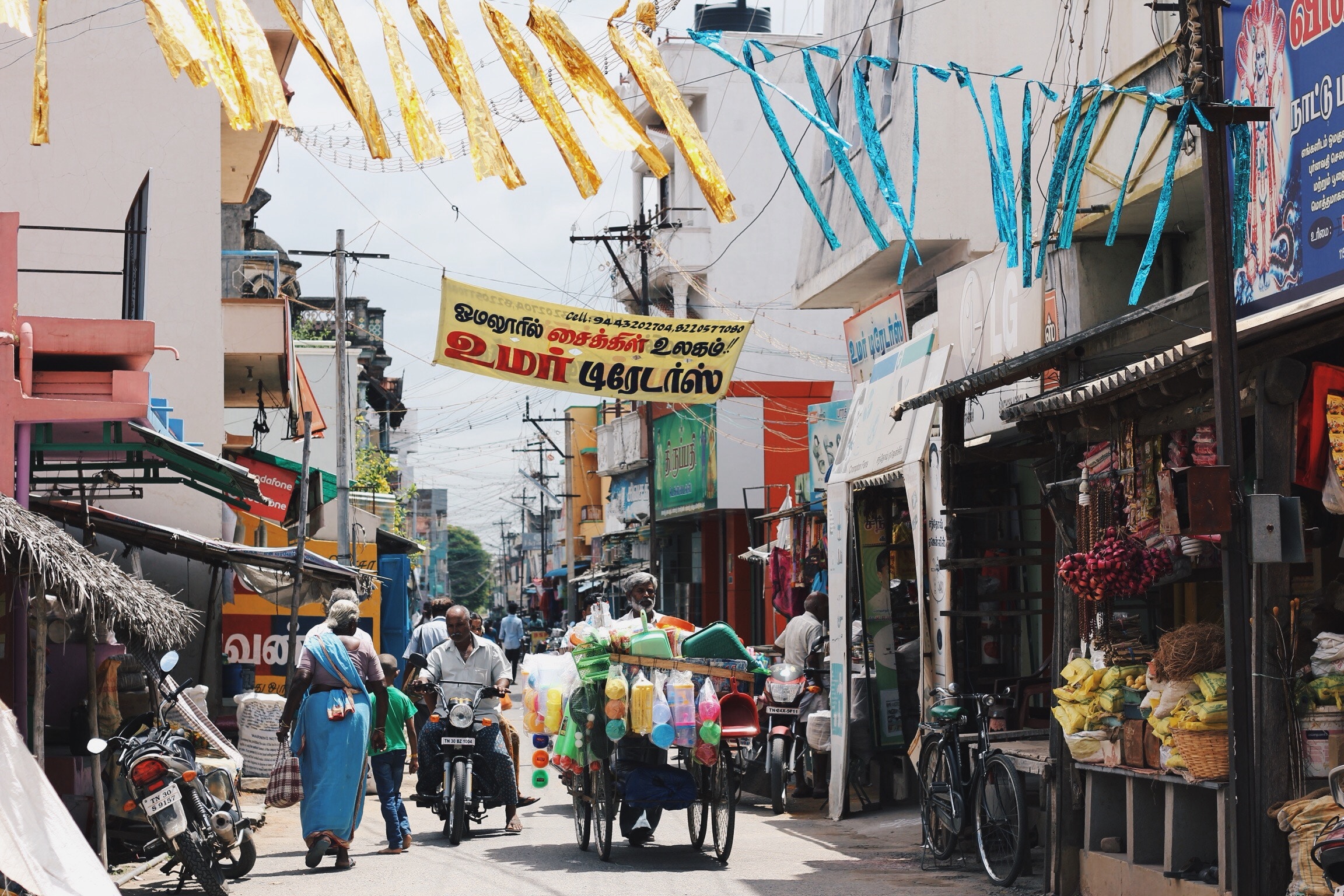 Can you imagine living in this place and raising your children like this? The living conditions alone would be unbearable, but imagine that this was also a society where there is a system that dictates, from birth, what class of people you are in and you are at the very bottom. You are one of the forgotten ones. Although the caste system was officially abolished from India many years ago, it is still deeply ingrained in the culture and society. Your parents were at the bottom. Your grandparents before them also. In this system you are forgotten because no one believes that anything will become of you. Based on certain belief systems people may not even think you should rise higher in life.

Now imagine that you are a mother with children who are destined by this same society, in the same community, to share this same hopeless fate. Your entire community is overlooked and there doesn’t seem to be much hope for you or your children. 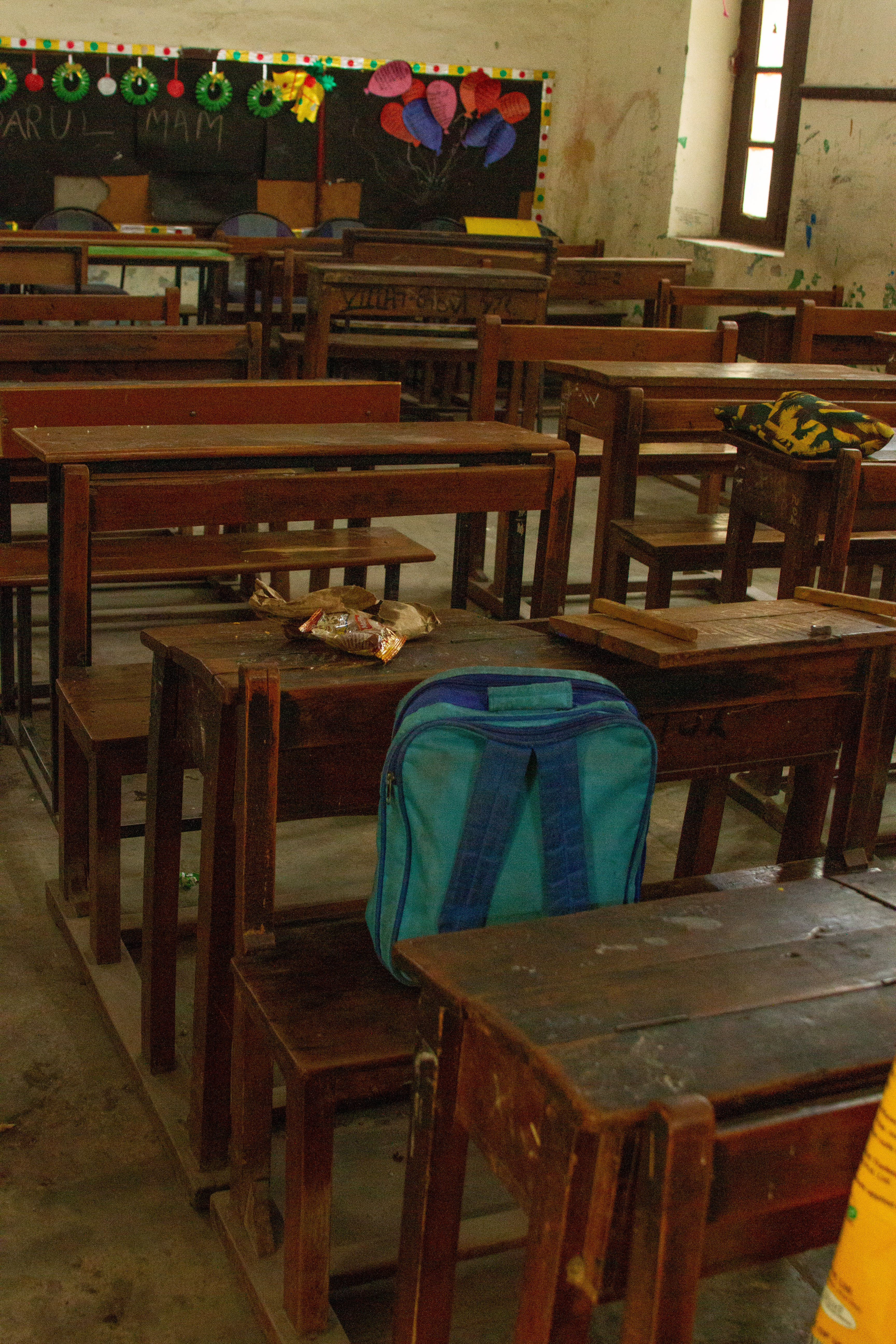 It’s hard to fathom because here in America we choose how or where are children are educated; at the school of our choice, at home, or some other kind of program. Ultimately, we all want our kids to have a solid education so that they will have the possibility of a successful life in the future. We consider school ratings, test scores, the school’s reputation, the quality of the facility, the diversity of programs offered, the quality of teachers, and the list goes on (and on).  But this is actually a luxury that we likely take for granted. For the families in Shahabad Dairy, families simply want their children to receive an education, period. They want their children to be safe. They do not have the luxury of choices. Often, they are forced to go without any education. Although the government provides free schooling, there is a required uniform to attend and many times this expense is to great.

for these families Genesis of Hope

is truly where hope begins."

Genesis of Hope bridges these gaps and offers a light in these communities in several ways: they provide a school uniform once a year, they tutor children in core subjects so they might succeed in a typical classroom, the provide one daily meal, and perhaps most importantly they offer children a respite from the rigors of daily life, giving children a chance to thrive under the encouragement of GOH teachers.  Genesis of Hope centers are intentionally placed right in the middle of the community, allowing children to receive instruction right in their own community. 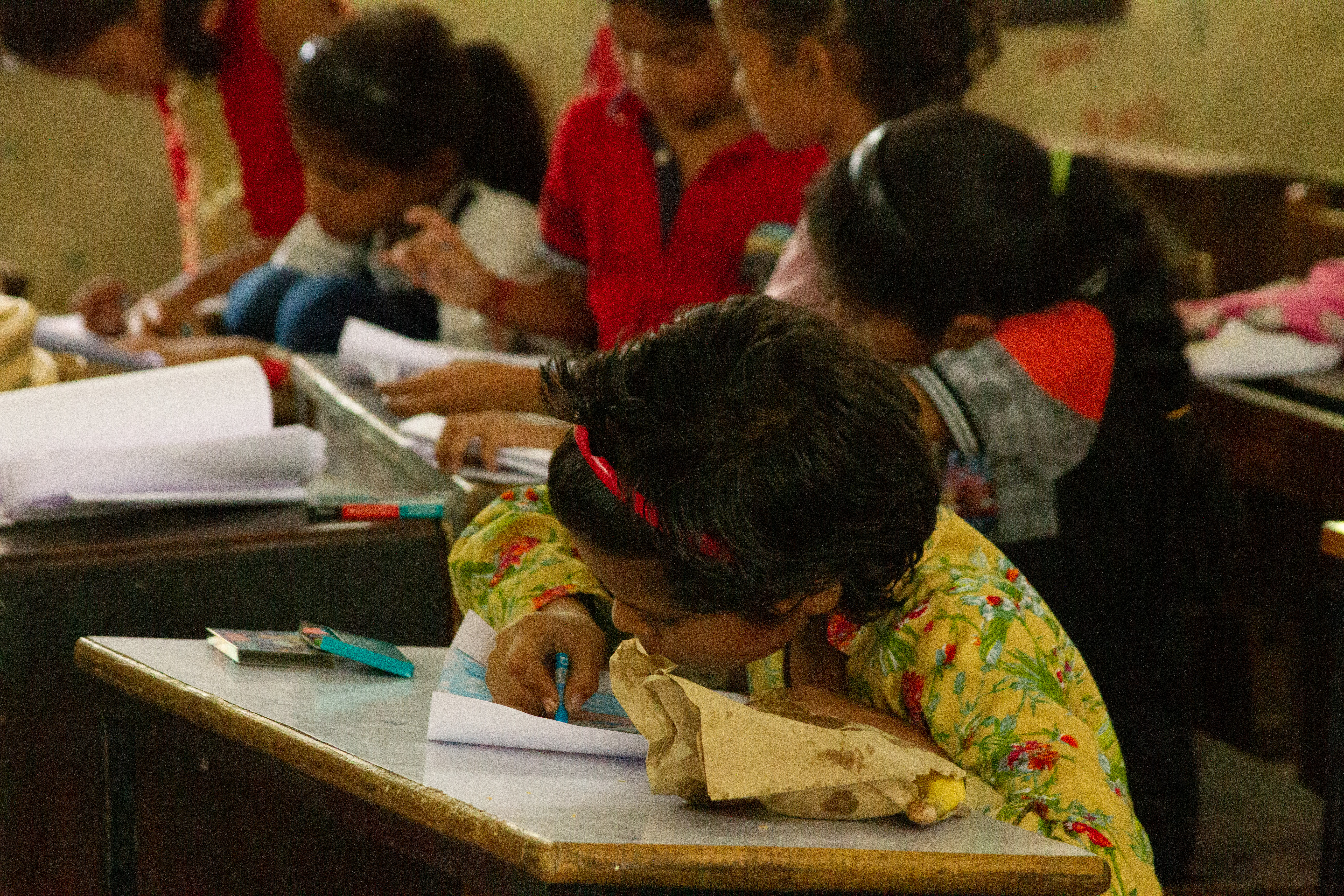 Genesis means beginning, for these families Genesis of Hope is truly where hope begins. Genesis of Hope offers an oasis for kids who may otherwise be unable to have their mental, physical and emotional needs met. It gives them a chance to believe that they could have a bright future after all.

Click here to learn more about Genesis of Hope and get involved!