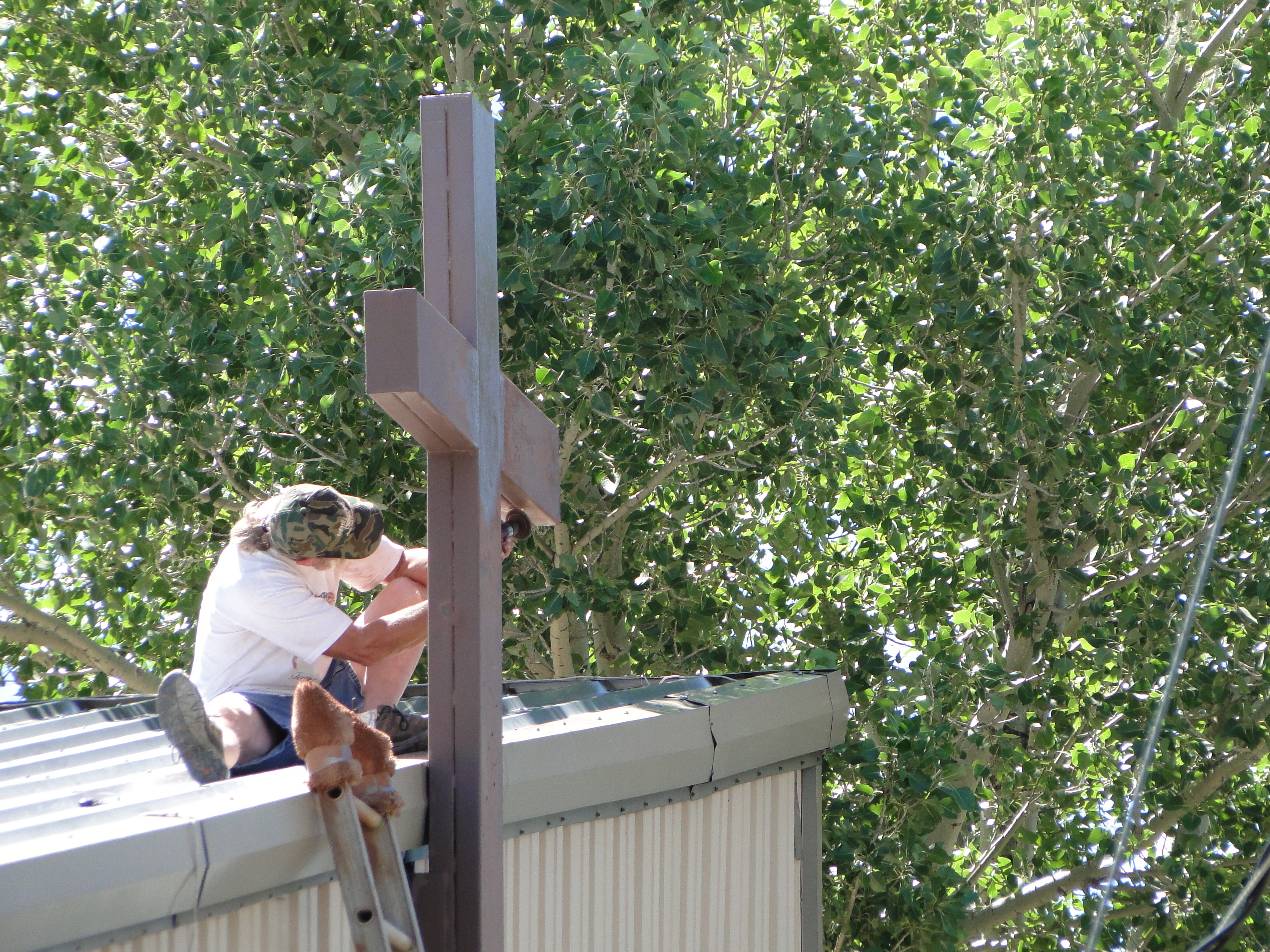 With some initial assistance by Christian Church Starters, MCC was able to purchase a double-wide mobile home the following year. The first service was held April 6, 1980 and by the following year, a foundation was poured and the first phase of MCC's Campus was erected in 1981.

The first on-site service was held on February 28, 1981 with 128 people in attendance. That was also the year MCC implemented the leadership model, whereby Elders would be elected and voted for by members of the congregation. From the beginning, MCC has been led by an Elder Council. The elders are tested and confirmed by both the Elder Council and the congregation.

The Missions Committee was established in 1982 and our church has been involved in sending, supporting, and seeking to raise up misionaires, as the Lord allows, from its first days.

Our current pastor, Frank Malizzo, was ordained in 2000 and has been serving, along with a strong eldership, ever since. Most recently, in 2015 the Deacon Council was formed. Please check our Leadership Page to learn more about our deacons and elders.